By Editor on 11th October 2017 in Politics, Security

By Jack Detsch for Al-Monitor. Any opinions expressed are those of the author, and do not necessarily reflect the views of Iraq Business News. Pentagon stops paying peshmerga salaries amid Kurdish independence backlash The US government has stopped paying Kurdish peshmerga fighters’ salaries after a yearlong agreement expired over the summer, and there are no current plans […] 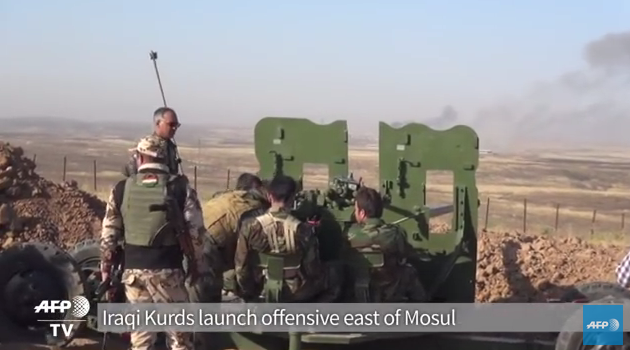 By Simon Kent. Kurdish Peshmerga forces have captured several villages from the self declared Islamic State, near the city of Mosul, the group's last urban stronghold in Iraq. Around 5000 Kurdish fighters participated in the operation, which was backed by Coalition air strikes. IS responded by launching suicide vehicle attacks, but these were not successful. […] 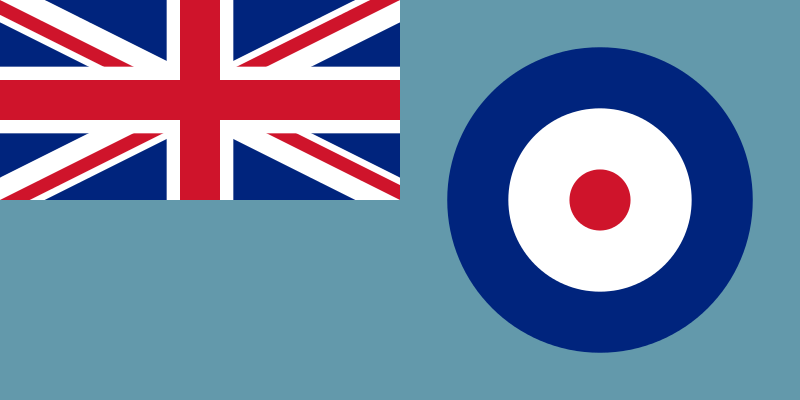 By Simon Kent. Following on from France's recent escalation of bombing against the so called "Islamic State" in Syria, the UK appears to have followed suit with a similar escalation in Iraq. According to a UK Ministry of Defence briefing reported in The Huffington Post, British jets from the Royal Air Force killed at least 30 militants […]