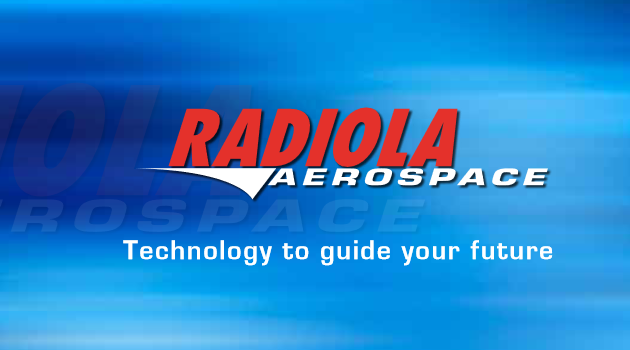 The Iraq Britain Business Council (IBBC) has announcd that Radiola Aerospace has joined as a new member. In a statement, the IBBC said: Having operated in Iraq since 2004, Radiola is well known in Iraq, and has been deeply involved in the provision of navigation and communication systems at Iraq's leading airports, as well as […]