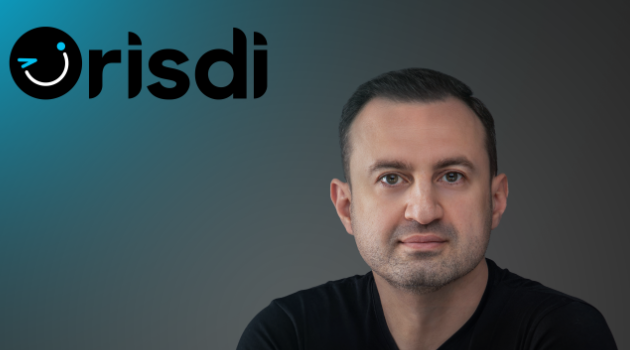 The Iraq-based e-commerce business Orisdi has raised a new six figure investment round that included the participation of existing and new investors. The round was facilitated by the Iraqi Angel Investors Network (IAIN) and served to reinforce the continuous growth of the business and the growing potential of e-commerce in Iraq. The round saw the […] 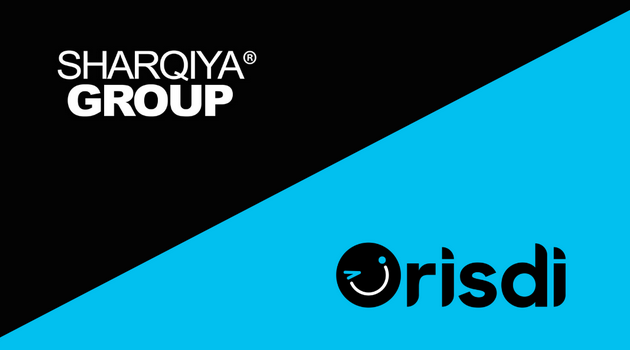 By Editor on 20th October 2021 in Iraq Industry & Trade News

By John Lee. Iraqi e-commerce company Orisdi has signed a six-figure deal with Al Sharqiya TV. Sharqiya is one of the largest media groups operating in Iraq, having launched the country's first fully independent privately-owned satellite TV channel in 2004, complemented by the addition of the Sharqiya News channel in 2008. The investment round was facilitated […]