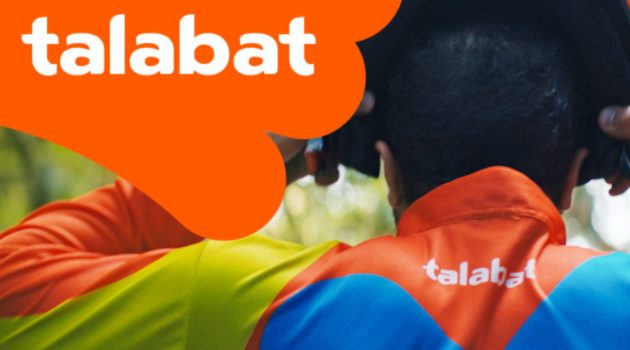 By John Lee. Kuwait-based food and grocery delivery app Talabat has announced the expansion of its services into Iraq. The app, which operates in eight markets throughout the MENA region, will initially launch operations in Erbil in early 2021, before expanding into Federal Iraq in 2021. Founded in Kuwait in 2004, talabat continues to revolutionise […]