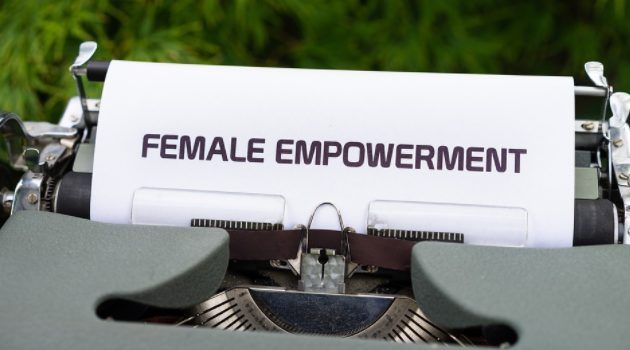 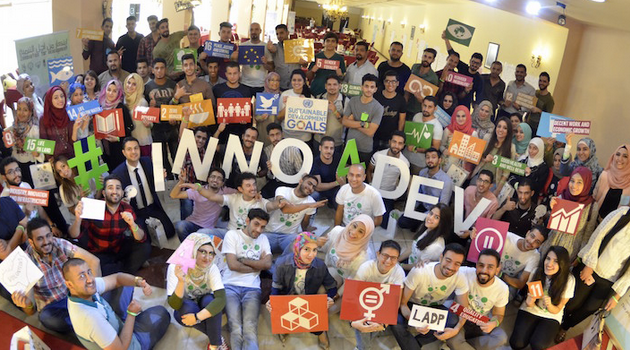 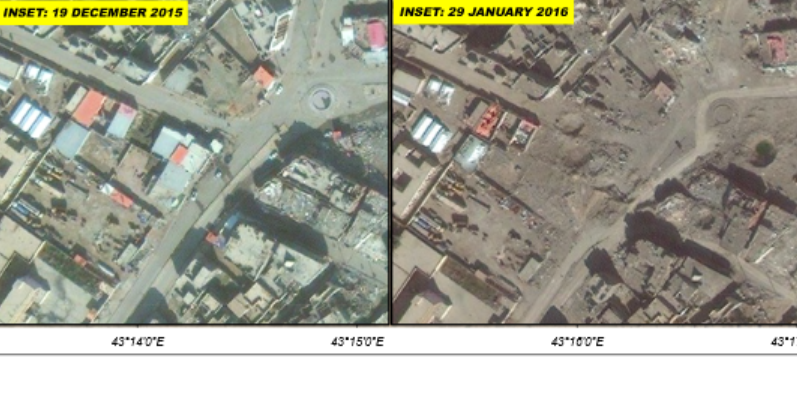 By Editor on 18th February 2016 in Construction & Engineering In Iraq, Security

By John Lee. Approximately 5,700 structures in and around Ramadi have incurred some level of damage since mid-2014, and almost 2,000 buildings have been destroyed, according to a study published by the United Nations Institute for Training and Research (UNITAR). Using satellite imagery collected on 29 January 2016 by the GeoEye-1 satellite, and compared with […]