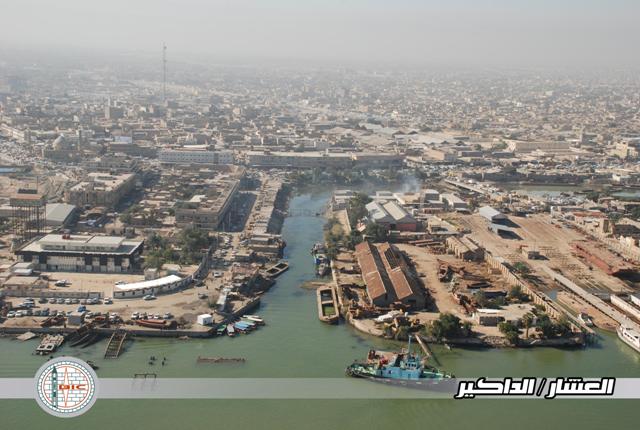 By Editor on 23rd November 2010 in Iraq Industry & Trade News

The Russian and German ambassadors to Iraq said on Monday that their countries want to open consulates in Basra in order to develop economic relations with the provincial government.

The news was announced following the two ambassadors’ visit to the governor of Basra province, Shiltagh Abboud, yesterday.

The German Ambassador to Iraq, George Christian, told AKnews that he had come to Basra seeking a safe location to open a consulate. He said that Germany is hoping to attract its companies to the province to take advantage of the available investment opportunities.

“The consulate….will attract German investors working in many sectors”.

For his part, the Russian Ambassador, Werbyal Gabriel, said that his country hopes to open a consulate in the region because of its unexploited investment opportunities, particularly following the entry of the Russian firm Lukoil into the oil investment sector.

"Russian companies will enter the large investment market in Basra and will not be limited to any particular sector,” he enthused, adding “including the armaments field.”

Shiltagh Abboud, the governor of Basra told AKnews that this week will be seen as a week of international visits, following meetings with the French Ambassador on Sunday, the Russian and German Ambassadors on Monday and the British Ambassador’s scheduled visit on Tuesday.

“…these ambassadors all seek to open consulates for their countries in the province and expand trade relations with Basra,” he said.

Mr Abboud told our reporters that the province will provide all the necessary support to countries wishing to establish consulates on its territory.

“The province is host to Turkish and Iranian consular offices with Egyptian, Russian, French and German consulates to follow.”