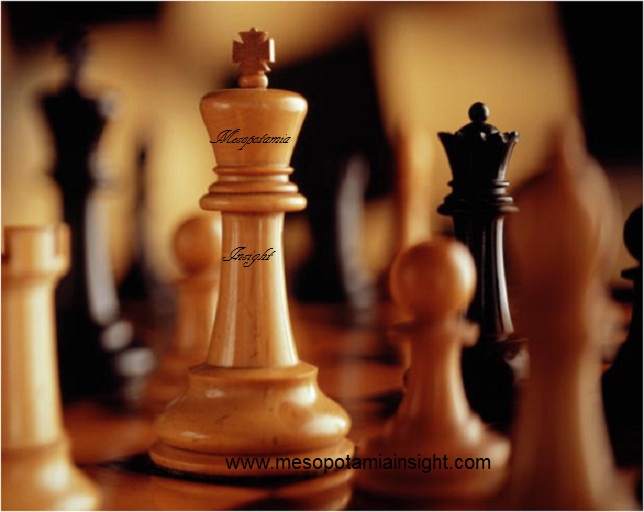 In light of ongoing socio-political changes in MENA region, Iraq's massive protests, from Zakho to al-Faw, accentuate the political astuteness and the frustration of the Iraqi people with their elected officials. Disenfranchised Shiites, Sunnis, Kurdish, Arabs, and Christians are all demanding the same: an end to ethno-sectarian quota-sharing system, corruption, and, most importantly, universal access to basic services such as potable water, electricity, housing, education, healthcare, and jobs.

Nonetheless, given the legitimacy and urgency of the protestors' demands, the government nebulous responses (halving of some officials' salaries, 100-day ultimatum to incumbent ministers, boosting food ration with extra cash, etc...) are mere cosmetic measures to allay people's frustration and anger. Unarguably, the cumulative effects, hitherto, of the elected officials' ineptitude and schism are protracting decades of erroneous policies and, subsequently, the people's tribulations. Impelling the majority of the Iraqi people to question the legitimacy of their government and the effectiveness of its institutions, a dangerous threshold that could hastily throw the country back into its darkest years of sectarian violence and lawlessness.

Notwithstanding Iraq's colossal energy resources, billions of oil and natural gas reserves, Iraq fragile democracy and ineffectual institutions, in a restive region, are the breeding ground for societal and political upheavals and foreign interventions. In fact, Iraq's daunting and intricate challenges are both internal and regional:

Thus, given the enormity and complexity of the aforementioned challenges, Iraq only viable mean to fend off political instability and chaos is to renounce its sectarian-based policies and espouse an inclusive and genuine democratic system that heads to the people aspirations and protects their rights (UN Universal Declaration of Human Rights). Furthermore, both the government and opposition ought to consolidate their efforts to bolster accountability, eradicate corruption and, subsequently, strengthen the State institutions, an essential prerequisite for a rapid socio-economic recovery. To this end, the new government’s long-term vision should entail an action plan that reflects the country strategic and pressing priorities, namely:

Conversely, in the absence of a comprehensive and inclusive socio-economic development strategy, aiming at strengthening State institutions, eradicating corruption, and addressing the aspirations of the Iraqi people, regardless of their political and religious believes, Iraq may revert to its darkest years of sectarian violence and lawlessness (05-07), giving regional players (Iran, Saudi, Turkey, Syria) a free hand in Iraq's affairs - exploiting Iraq's vulnerabilities (Shiite-Sunni strife, for instance)- to further their national interests and, subsequently, turning Iraq into a prime battleground for proxy wars, or worse, a pariah State. Simply put, “a house divided against itself cannot stand” Abraham Lincoln.

2 Responses to Iraq and the new geopolitical calculus