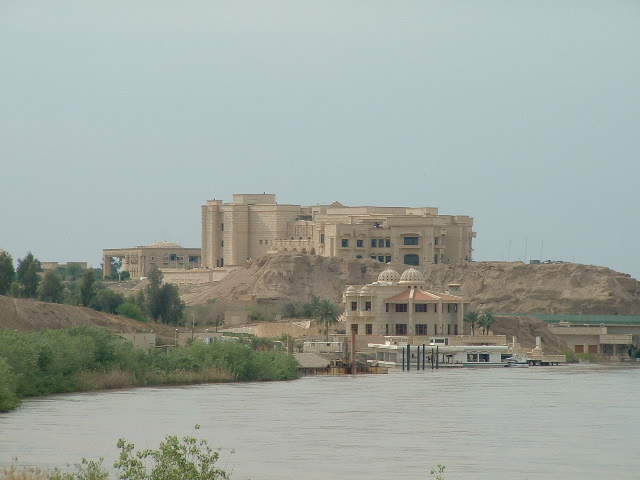 The governorate of Salahaddin province said on Tuesday that representatives from Swedish and Turkish companies have met with senior council officials to discuss the implementation of a variety of strategic investment projects in the province.

“The Governor of Salahaddin (Ahmed Abdullah Abed) supports all moves to attract investors to the province,” Karim said.

“A representative of the Swedish delegation said that the support of the province will encourage other European companies to provide services (in the area)”.

From the Turkish delegation, the Managing Director of Maghmoud Construction, Mahmoud Ughlu, was enocouraged by developments in the province’s security situation.

“…the security aspect, which has improved in recent years, encourages Turkish companies to invest in the province,” he said.

Karim went on to detail the benefits for foreign investors entering the region.

“The governor of the province supports companies’ efforts to develop and reconstruct the province ... these efforts will help to eliminate unemployment and improve the economic situation across the province … the building of any state can only be achieved through investment and the private sector to realize progress and development."