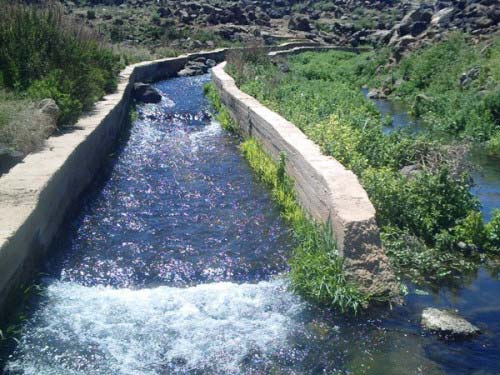 Government efforts to reduce the shortage of irrigation water in Diyala province have proved inadequate, the Ministry of Water Resources said on Wednesday.

Spokesperson for the ministry, Ali Hashim, said several wells have been drilled in agricultural areas but these wells are not enough and the Iranian authorities must allow more water to flow down the Wand River, which has totally dried up.

Last week the residents of Khanaqin district in Diyala province prevented Iranian traffic from passing though a border crossing into Iraq in an attempt to put pressure on the Iranian government to allow more water to pass into Iraq.

Khanaqin is 155 km northeast of the city of Baquba, its population is estimated at 170,000 and it is one of the areas of disputed sovereignty between the KRG and the federal government.