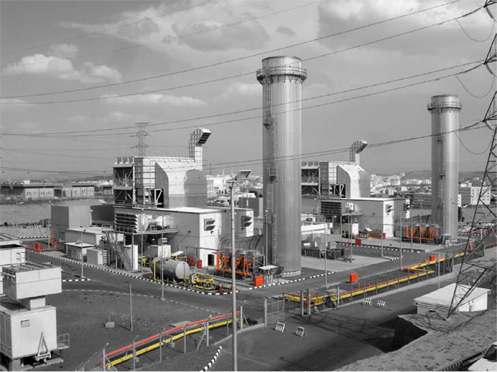 This article constitutes an introduction on the recent history of Iraq’s electricity sector followed by a Q and A with Mr. Istepanian.

As Iraq endures the most serious terrorist offensive since 2004, what is certain is that this year a separate fight will continue to improve services, also crucial to the legitimacy of the government.

Iraq’s electricity sector today has overcome many challenges since it’s heyday before the onset of hostilities at the start of the 1991 Gulf War.

But the mountain is only half climbed, because although the spring 2014 saw almost 24 hour electricity in parts of the country for the first time since Operation Desert Storm, the situation is tenuous. With the arrival of summer and its associated need for full blast air conditioning, demand will surge again and we could soon be seeing the power outages Iraqis have become too familiar with.

A casualty of war

Twenty three years ago, as coalition aircraft massed in the Gulf to attack Saddam’s power base in Iraq, the country was producing more than enough electricity, over 9000 MW. This development arose from Saddam’s spending sprees of the 1970s and 80s where the nationalised oil industry produced a windfall of petrodollars, which the Ba’ath Party was keen to spend on infrastructure. The good times soon ground to a halt however, with the immense expenditure incurred by Iraq’s war effort against Iran. Nonetheless, the lights stayed on until the electricity infrastructure was targeted as a part of the coalition air campaign to cripple Saddam’s million strong armed forces.