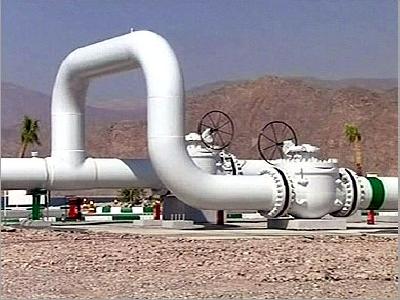 Traders will tell you the price of oil is a speculative market based on expectations. Most of Iraq's oil production is from the mega fields in the south, far from any fighting. But in the world's skittish bourses just a threat to exports is enough to cause market jitters.

Iraq was expected to contribute to 60 percent of OPEC's crude production in the next 10 years so its output had become important for the long-term global energy market.

Small wonder, as country slides towards possible civil war, some analysts predict the price of a barrel of oil could soar by US$30.

The jihadists lightning assault in the north of Iraq last week caused Brent crude to spike to US$113, and the price could rise still further today with the news ISIS seized another town,Tal Afar, in the north west and still had their sights on Baghdad.

The US Embassy in Baghdad has relocated some staff to its consulates in Erbil and Basrah and to Jordan. The oil industry has reacted too with majors like BP at Rumaila and ExxonMobil in West Qurna evacuating all but vital expatriate staff.

The oil companies are playing down any sense of panic. ExxonMobil is not commenting on the crisis and BP said simply the violence in Iraq "has no impact," on production at Rumaila. Royal Dutch Shell at Al Majnoon put a statement out saying safety and security of staff was: "an absolute priority."