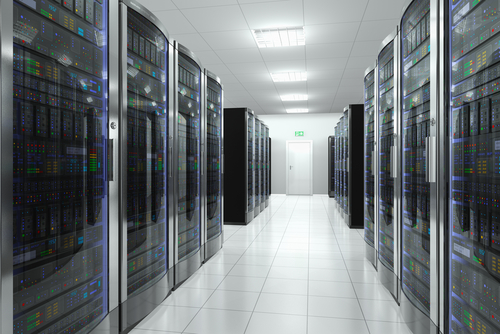 By Editor on 8th July 2014 in Iraqi Communications News, Security

A sophisticated Chinese hacker group is now reported to be focusing its efforts on US policy towards Iraq.

The group, called "Deep Panda," started targeting US policy experts and think tanks with links to Iraq on 18th June, the day that ISIS began to attack the oil refinery at Baiji.

Dmitri Alperovitch, co-founder and CTO of security company CrowdStrike, told ComputerWorld that the shift made clear that the Chinese government wanted to know what policy makers thought was happening in Iraq and what military moves the U.S. might make to stabilize the situation.

China is the largest foreign investor in Iraqi oil fields, and draws about 10% of its oil imports from the country. Most of China's oil investments, however, are in southern Iraq.

CrowdStrike, which has tracked Deep Panda for three years, believes the group either works for or is actually funded by the Chinese government.

2 Responses to Chinese Hackers Target US Experts on Iraq