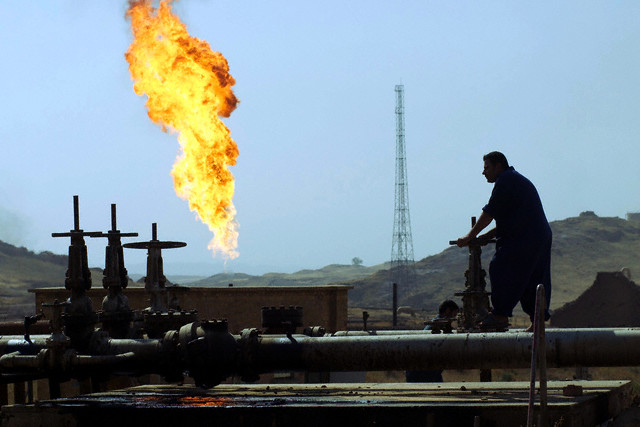 The Kurdish Regional Government (KRG) has released a statement saying it has put aside $75 million to pay three IOCs, Genel Energy, DNO and Gulf Keystone.

The announcement follows payment disruption to the IOCs from the ongoing Baghdad--Erbil revenues and exports dispute. Additionally, the KRG has pledged regular payments, welcome news to the IOCs in the region, but almost certainly inflammatory for Baghdad-Erbil relations, which have affected coordination against ISIS.

According to the Ministry of Natural Resources--a ministry of the autonomous government-- the money will arrive within 7 days. In June, the KRG cut oil allocations to Iraq's State Oil Marketing Company (SOMO) and each side has repeatedly accused the other of not keeping to a bargain made in November last year.

According to Reuters, shares in Norway's DNO jumped 5.6 percent, Genel was up 4.5 percent and Gulf Keystone rose 1.5 percent, following the announcement.