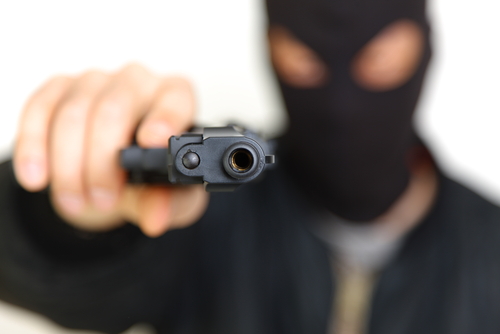 One source Iraq Business News spoke with speculated that terrorists had taken advantage of PM Haidar al Abadi's recent decision to cut security staff for politicians, but in the absence of details we cannot speculate on the circumstances of the kidnapping.

The Ministry of Justice has been targeted in previous years, after various parties with armed militias have accused it of politicisation, while at other times anti-corruption investigations have put staff members at risk.

According to The Institute for the Study of War, the deputy minister was serving with the Fadhila party, a devout Shi'a group who follow the Sadrist trend, and that his bodyguards were released, although the politician is still missing.