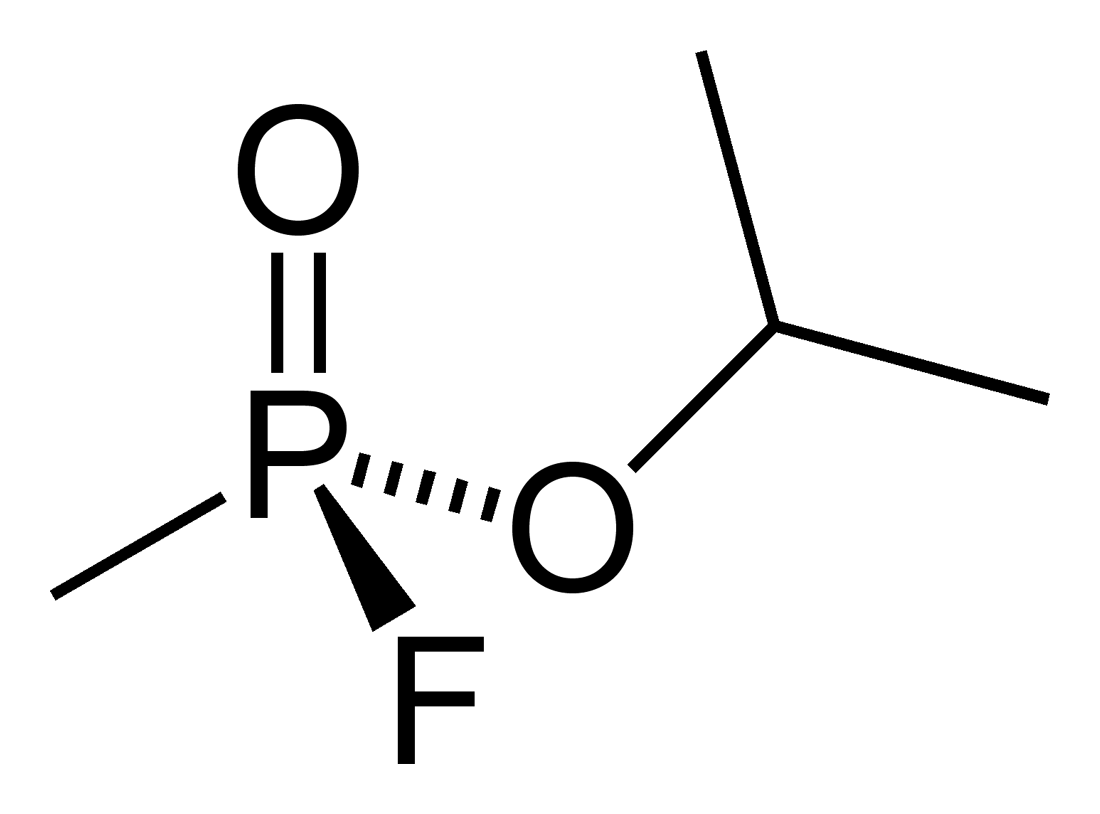 The German Federal Intelligence Service, or BND (Bundesnachrichtendienst) has confirmed from laboratory tests that ISIS has used chemical weapons against Kurdish forces in Northern Iraq.

The German paper Bild reported that the conclusion was made after taking blood samples from injured Kurdish fighters, reporting that the gas used was sulpher mustard, more commonly known from its use in WW1 as "mustard gas."

In that conflict, the gas was frequently used on the battlefields of France and Belgium, then later used by the British against the Kurds in the 1920s, the Japanese against the Chinese and the Italians against the Ethiopians in the 1930s.

Even before those conflicts, chemical weapons have been banned under the 1899 Hague Declaration, the 1925 Geneva Convention and the 1993 Chemical Weapons treaty.

In modern times, mustard gas was last used on a large scale by Saddam Hussein, against Iranian forces and (most infamously) against Kurdish civilians at Hallabja.

By that point the gas had become obsolete compared to far deadlier nerve agents that Saddam was also using against his foes, including some 5000 Kurdish civilians at Hallabja (3000 of whom died.)

It is unclear if ISIS will be able to obtain deadlier chemical weapons than mustard gas, although that is surely a concern of intelligence services.

German sources say it is also unclear whether ISIS had obtained precursor chemicals from abandoned Saddam era facilities, made the gas themselves at Mosul University, or captured the weapons from Assad's forces.