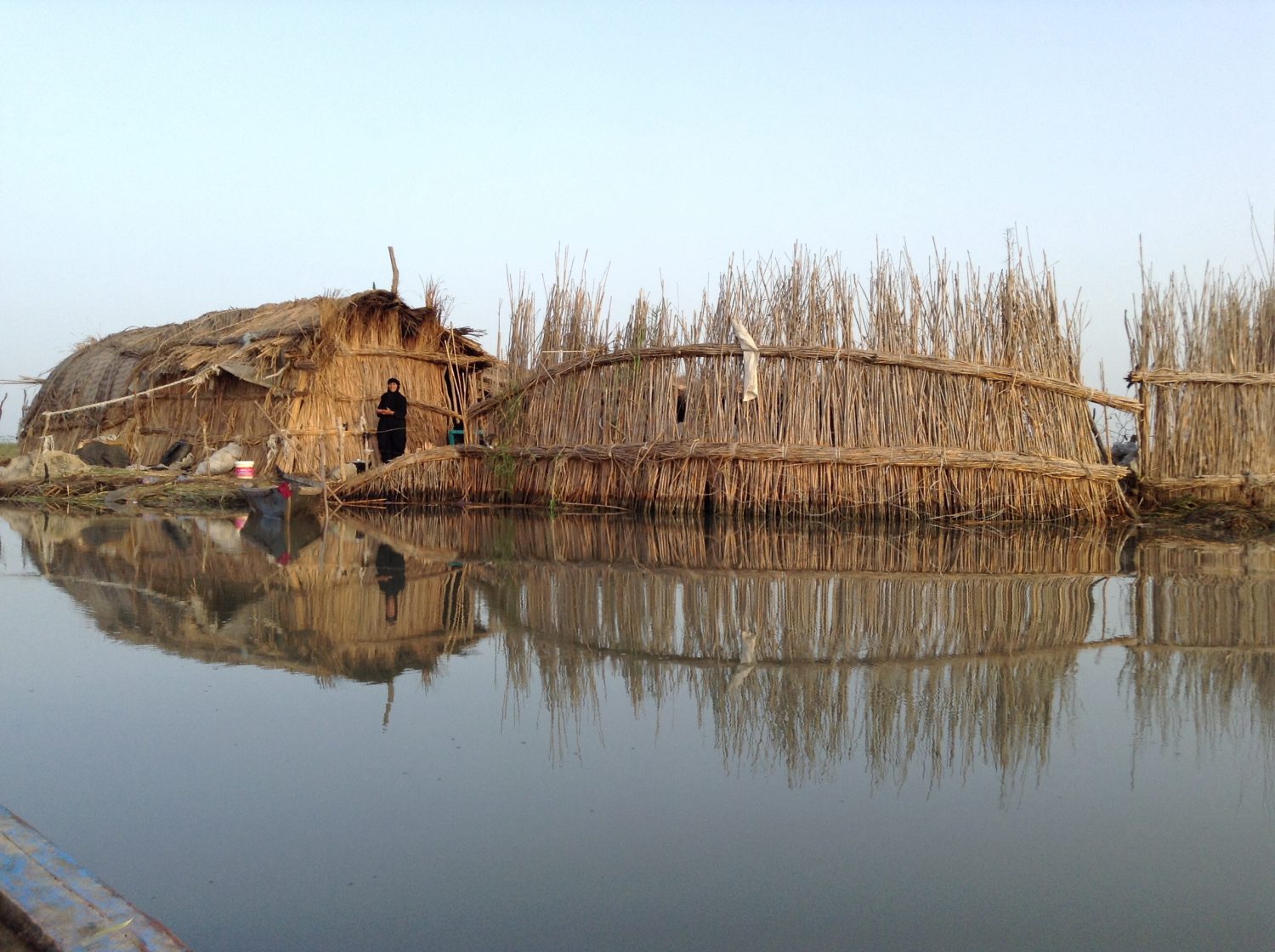 The following opinions are the author's only, and do not necessarily represent the views of Iraq Business News.

Despite the grim headlines, the main challenge for doing business in many parts of Iraq is not really security, it is still bureaucracy and a lack of clarity regarding who is responsible for different areas of investment.

Slowly this is changing, a fact provincial councillors were keen to stress at the Autumn Iraq-Britain Business Council (IBBC) conference at Eversheds in London.

In some cases there has been genuine progress, as with Iraq’s recent signing of the ICSID investment convention. Small changes on the ground can be seen: when I arrived at Basra airport this month there were no more forms to fill out and a short queue to get to the baggage claim area, a huge improvement on an arduous wait last time. On the way back, the terminals were full of foreigners and security was impressive.

In Thi Qar, we considered a range of potential problems (but not ISIS, who struggle to hit the south). For example, there have been reported tribal skirmishes in the last year and as with any country that has experienced severe economic crisis, kidnapping is a risk to consider--the same threats we thought about in May.

But it was another hugely enjoyable trip. Even waiting at a check-point near Nasiriyah, the famed Arab hospitality was alive and well as locals brought us tea. Iraqis in the south are right to be confused when foreign visitors are visibly nervous.

Even still, Iraq seems to be a land of eternal unrealised potential: where were the tourists at the impressive Ziggurat? Where were the foreign visitors drinking tea and having ice cream by the Euphrates at Chibayish, just as they once did in the 1970s?

This sense of unrealised potential pervaded the IBBC conference, but it was another opportunity for members to find key local contacts. The first speaker was Wasit province chamber of commerce head Muhammad Dhia Imran, who highlighted the need for British companies to review security in Iraq, since the south is considered safe.

14 Responses to IBBC and the Southern Governorates