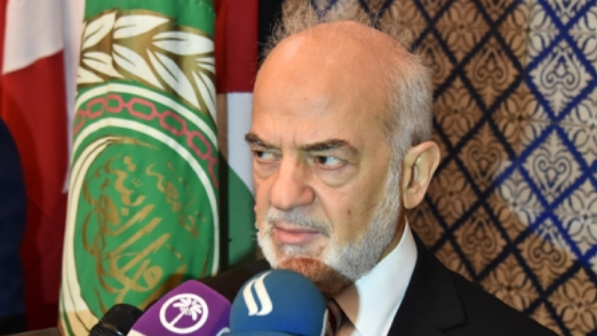 Iraq has made another plea to the Jordanian government to send Raghad Hussein, daughter of the late dictator Saddam, to Baghdad and face justice for crimes against humanity.

The Iraqi government also accuses Raghad of financing terror, and she has made a number of statements against Iraqi governments since 2003. The terror charge may not be unfounded, since in recent years  members of the Baath regime have continued terror financing activities from Amman in Jordan and Damascus in Syria.

"Iraq asked Jordan to coordinate the extradition of people residing in its territory who are wanted by the Iraqi judicial system."

Nonetheless, Jordan and Iraq maintain diplomatic relations, with the Jordanian King Abdullah II recently affirming his support for Iraq in the wake of ISIS atrocities.