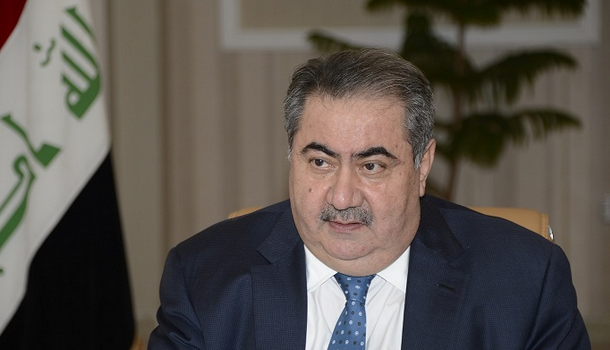 Iraq's Finance Minister Hoshyar Zebari (pictured) and the IMF's Christian Josz (head of the IMF Iraq mission) have announced a standby loan for Iraq, following weeks of negotiations in Jordan.

The loan is conditional on Iraq taking certain measures, for example, complying with an IMF monitoring scheme to reduce public sector expenditure and make budgeting more efficient. The IMF will also expect Iraq to prioritize cost recovery for IOCs.

Iraq is expected by the IMF and World Bank to implement a wide range of reforms, from phasing out subsidies to making state owned enterprises more efficient and improving tax collection, and billing for services.

Josz said the standby loan would be disbursed in 13 tranches until June 2019, with a three-year grace period on repayment.  Interest on the loan will be between 1 and 1.3 percent, however this could depend on the final borrowing. Zebari and Josz hoped that the loan would boost lender confidence in Iraq, since the country may borrow up to $15 bn, hoping to close a $17 bn shortfall in oil revenues this year.

Josz praised what he called "a significant achievement" following Iraq government spending reductions of 30% over the last year.