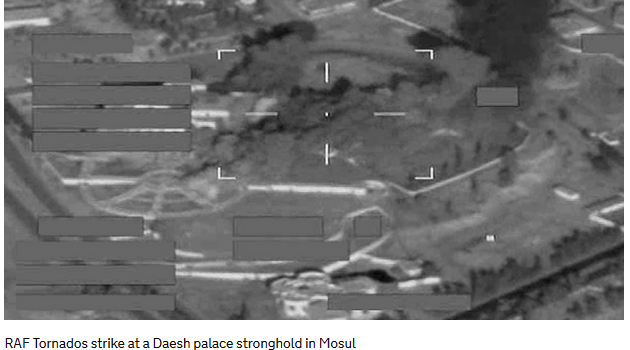 Outgoing US commander Lieutenant General Sean MacFarland has given a press conference on the state of the self declared Islamic State and the coming campaign to retake Mosul from group. At the conference, he noted that "the enemy is in retreat on all fronts.”

The General noted that 30,000 airstrikes had hit IS as a part of Operation Inherent Resolve this year alone, and that over the course of the air strikes, advisory and training mission, as many as 45,000 IS fighters may have been killed. This has whittled the group down to as few as 15,000 fighters.

If this assessment is correct, it bodes well for the forthcoming battle of Mosul. Earlier this year, expected heavy resistance from IS at Fallujah suddenly collapsed, leaving IS fighters to flee the city in a large convoy that was targeted by air strikes.

MacFarland also noted that the quality of IS recruits was declining.