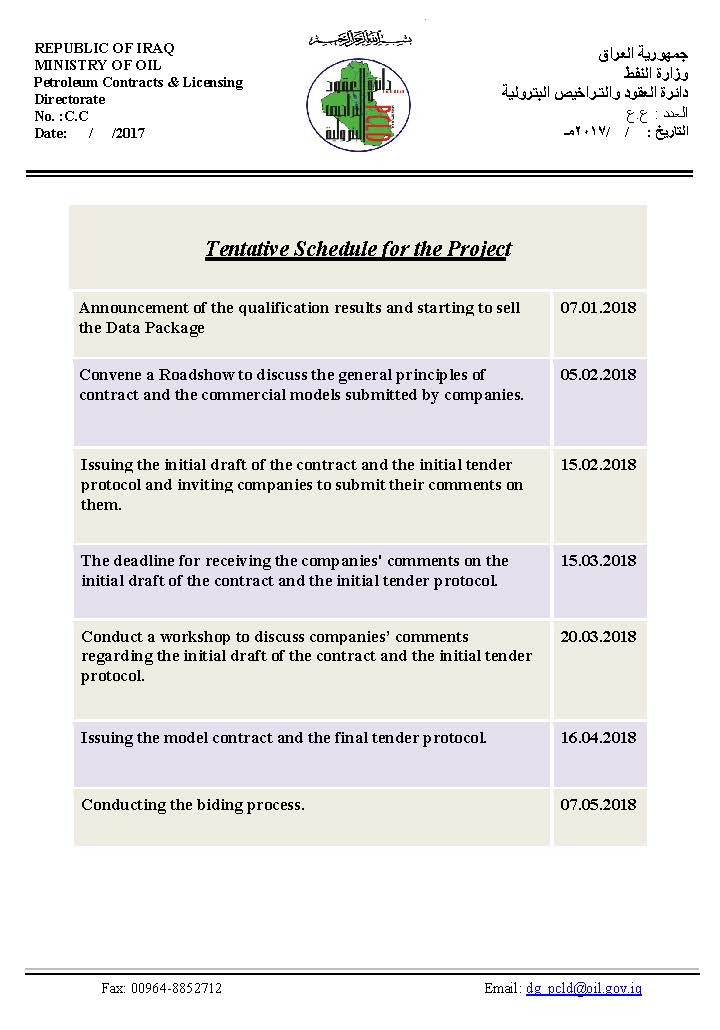 CNOOC to Explore Offshore in Iraq