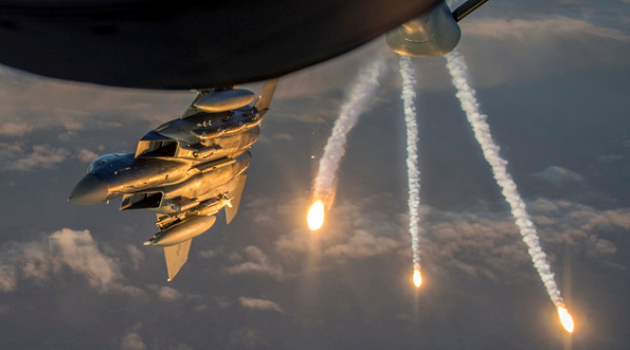 By Editor on 6th January 2020 in Security

The US-led coalition fighting the so-called Islamic State (IS, ISIS, ISIL, Daesh) has announced the suspension of operations.

"Our first priority is protecting all Coalition personnel committed to the defeat of Daesh. Repeated rocket attacks over the last two months by elements of Kata'ib Hezbollah have caused the death of Iraqi Security Forces personnel and a U.S. civilian.

"As a result we are now fully committed to protecting the Iraqi bases that host Coalition troops. This has limited our capacity to conduct training with partners and to support their operations against Daesh and we have therefore paused these activities, subject to continuous review.

"We remain resolute as partners of the Government of Iraq and the Iraqi people that have welcomed us into their country to help defeat ISIS. We remain ready to return our full attention and efforts back to our shared goal of ensuring the lasting defeat of Daesh."