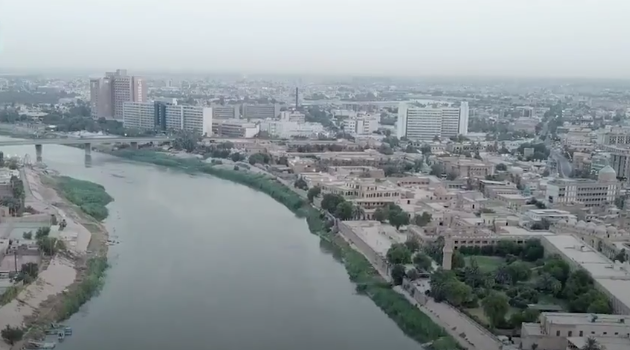 By Editor on 5th February 2020 in Security

By Gilgamesh Nabeel for Al Monitor. Any opinions expressed here are those of the author and do not necessarily reflect the views of Iraq Business News.

After withdrawing his support for the protests, controversial populist Shiite cleric Muqtada al-Sadr ordered his followers back to Tahrir Square Feb. 1, where his supporters clashed with demonstrators and forcibly took over the main part of Tahrir Square as well as the Turkish Restaurant that has been under control of the protesters.

The nomination of Mohammed Tawfiq Allawi as the new Iraqi prime minister was simultaneously received negatively by the protesters, who see his appointment as a plot by Sadr and his Iran-backed allies in the government to end the protests in Baghdad.