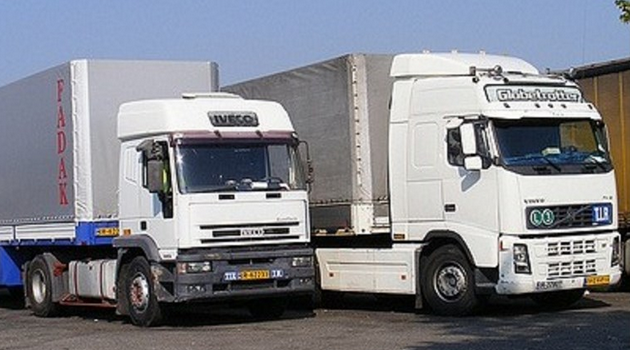 An Iranian official denied the “fake” reports about the closure of the common border with Iraq, saying Iranian trucks are exporting commodities to the Arab country via all border crossings without any problem.

In an interview with Tasnim, chairman of the Iran-Iraq joint chamber of commerce, Yahya Al-e Eshaq, said Iranian trucks are exporting shipments to Iraq via the Tamarchin, Bashmagh, Khosravi, Parvizkhan, Shalamcheh and Chazzabeh border crossings on a daily basis and without any problem.

He added that there has been ups and downs in the land freight at the Mehran border crossing, but so far at least 800 trucks have entered Iraq from there. “At present, no Iranian export truck is stranded at this border crossing.”

Al-e Eshaq said the “fake and unreal” reports about closure of the Iran-Iraq border following the outbreak of the coronavirus are part of the attempts by the “enemies of Islamic Republic of Iran seeking to wage a psychological war”.

“It is natural for the US to do its utmost to isolate and lock Iran’s economy, but it will definitely fail (to do so),” he went on to say.