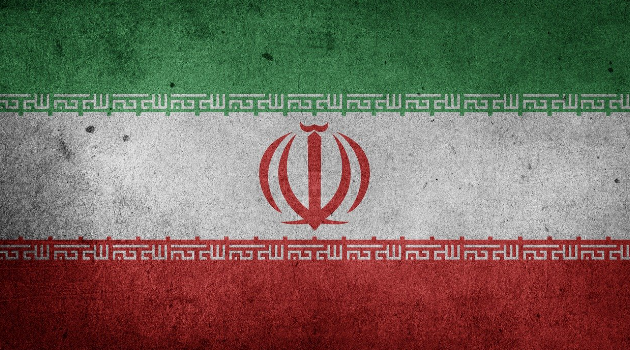 By Editor on 7th March 2020 in Politics, Security

By Hassan Ali Ahmed for Al-Monitor. Any opinions expressed are those of the author, and do not necessarily reflect the views of Iraq Business News.

The post of prime minister in Iraq is proving to be a tough gig.

Mohammed Tawfiq Allawi, who was designated to become prime minister with the support of pro-Iranian forces in Iraq, withdrew his candidacy March 2 after he failed to form a government within the constitutionally mandated 30-day deadline.

Now those forces are looking back over their shoulders at caretaker Prime Minister Adel Abdul Mahdi, thinking he might be their best hope to retain influence in Iraq.

However, Abdul Mahdi said March 2 that he is taking a voluntary absence from the post.