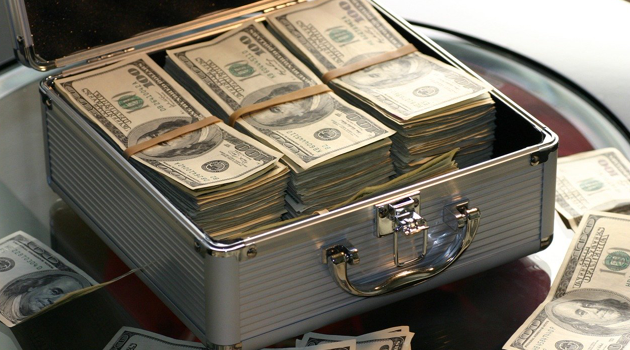 Basri leads Iraq's elite Falcon Intelligence Cell, which was created to focus on extremist groups including Al-Qaeda and the Islamic State (IS). The counterterrorism intelligence unit has become better known after some high-profile cases and successes in recent years.

Basri told Al-Monitor in a Baghdad interview in late February 2020 that the unit has also at times been involved in corruption cases linked to terrorism.

One Response to Falcon Intelligence Cell wants to Root Out Corruption