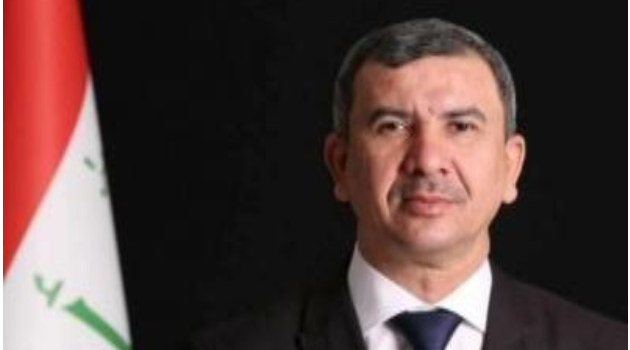 Iraq's parliament has approved the appointment of the former head of the Basra Oil Company (BOC) as Minister for Oil.

The other posts filled were foreign affairs, trade, culture, agriculture, justice and migration.

According to Al Jazeera, Fuad Hussein, who served as finance minister in the previous government, is the only member of the old government to join the new team, returning as Minister of Foreign Affairs. The veteran Kurdish politician is reported to be close to Kurdish leader Masoud Barzani.