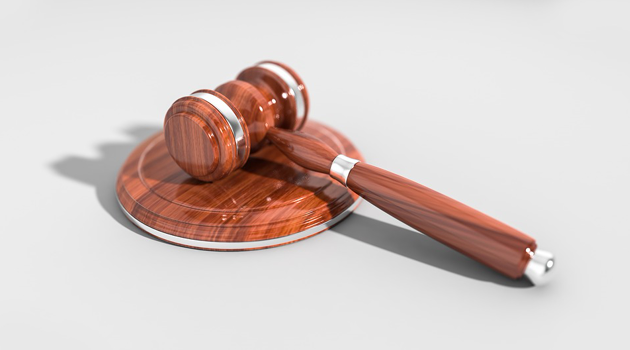 Stephen Whiteley, Unaoil's former territory manager for Iraq, has today become the second Unaoil executive to be sentenced for paying over $500,000 in bribes to secure a $55m contract to supply offshore mooring buoys. He was sentenced by HHJ Beddoe to 3 years' imprisonment.

This follows the sentencing of his co-conspirator Ziad Akle on 23 July 2020, another former Iraq territory manager for Unaoil, upon whom HHJ Beddoe imposed a sentence of five years' imprisonment. [Update 10th Dec 2021: Akle's conviction was quashed by the Court of Appeal.]

The two men conspired with others to pay considerable bribes to public officials at the South Oil Company to secure contracts for Unaoil and its clients to construct offshore mooring buoys in the Persian Gulf. The new buoys formed part of a series of state-run projects designed by the government of post-occupation Iraq to boost its economy by rebuilding the country's oil industry and thereby expanding its oil export capacity.

"Faced with a country in desperate need of reconstruction following years of military occupation, Stephen Whiteley, Ziad Akle and their co-conspirators saw an opportunity to swindle the fledgling state for their own ends.

"The flagrant greed and callous criminality exhibited by these men undermines the reputation and integrity of British business on the international stage. We will not cease in our mission to bring such people to justice."

The convictions followed the guilty pleas of co-conspirator Basil Al Jarah who, in July 2019, admitted five offences of conspiracy to give corrupt payments. Al Jarah, who admitted to paying bribes totalling over $6million to secure contracts worth $800m for the supply of oil pipelines and offshore mooring buoys, is due to be sentenced at Southwark Crown Court on 8 October 2020.

One Response to Second former Unaoil Executive Sentenced for Bribery