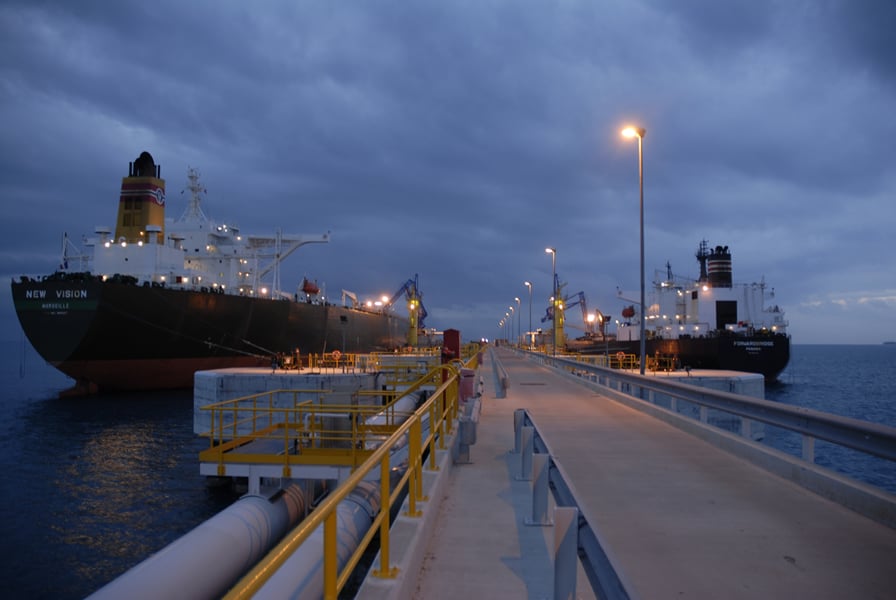 Iraq's Ministry of Oil has announced finalised oil exports for December of 88,211,750 barrels, giving an average for the month of 2.846 million barrels per day (bpd), up from the 2.709 million bpd exported in November.

These exports from the oilfields in central and southern Iraq amounted to approximately 85,195,608 barrels, while exports from Kirkuk amounted to 3,016,142 barrels. There were no exports to Jordan, due to the expiration of the contract between the two countries.