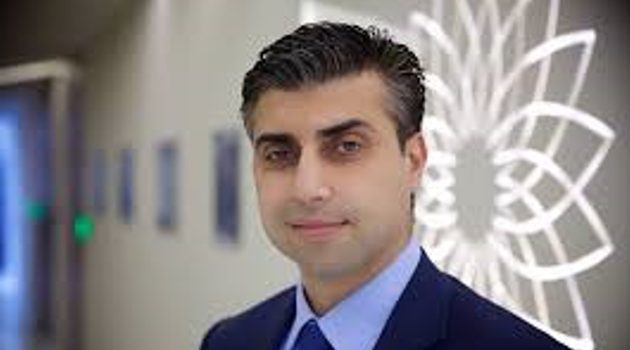 The meeting was due to take place in Dubai, but due to sudden COVID restrictions it took place successfully online.

Mr Zaid Elyaseri Vice President of BP Iraq and member of the IBBC Executive Committee, chaired the meeting and provided a clear overview of the council's work and progress since its last meeting in July 2020. He gave strong support to IBBC initiatives and especially the fact the council has grown and widened its membership in a challenging year.

Tributes were given to the three founding members who passed away in recent months: Rasmi Al Jabri- of whom a special business prize chaired by Baroness Nicholson is being promoted among Iraqi companies, Mr Peter Hunt CBE of HWH & Associates, for whom a plaque is proposed in the Basra museum, and Mr George Raynes of Penspen.

While IBBC has been unable to meet in person as regularly as usual, there have been more numerous online meetings, with speakers from the Iraqi Government and ministries, World Bank Group, Mastercard and GDS in UK, the UK Ambassador to Iraq among many and the Young Executive Network group sessions for next generation professionals, and a regular introduction to members online. IBBC has also launched a Network for Iraqi Alumni of UK universities for which its Baghdad Office Manager, Mr Muhanad Al Khatab, is providing the secretariat.

Significant face to face meetings took place with the Prime Minister of Iraq and his ministers in London, during an extensive visit to Iraq of IBBC's managing director Mr Christophe Michels, a conference in Dubai earlier and business dinners in honour of Mr Rasmi Al-Jabri held in both London and Baghdad simultaneously. Finally, Mr Michels, revealed that IBBC had been able to support members with new contracts and the extension of existing contracts in Iraq. This direct support of members business interests and exchanges is a significant and growing feature of IBBC work.

Future events include the Spring Conference at the Mansion House, June 1st, and the Member Retreat at Cumberland Lodge from 20th to 22nd September.