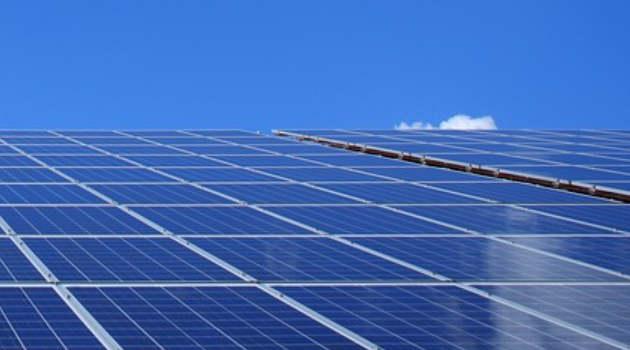 Oil Minister Ihssan Abdul-Jabbar Ismail has given further details of the seven "alternative energy" plants that will be built, clarifying that they will all be solar power plants.

The projects will have a combined capacity of 750MW, with the largest being a 300-MW facility in Karbala.

There will also be plants in Wasit and Babil, and two sites in Muthanna -- Sawa-1 and Sawa-2.

The Minister said that Iraq plans to reach 10GW of solar electricity production by 2030, which appears to contradict his statement last week in which he targetted 20GW of solar by 2030.

He added that Iraq is in talks with international companies, including Norwegian companies, and the French company Total, to implement a number of important projects in this area.

One Response to More Details on Iraqi Solar Projects