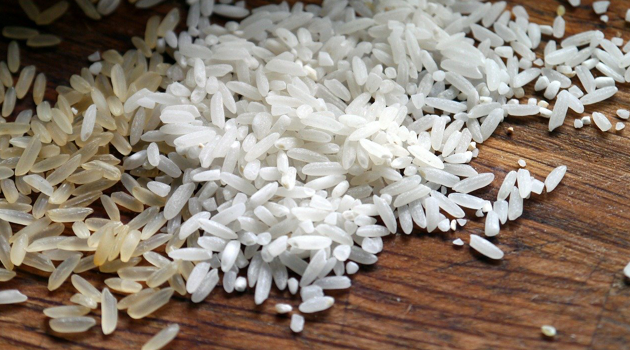 In separate letters to U.S. Secretary of State Antony Blinken and Dr. Fareed Yasseen, Iraq's Ambassador to the U.S., the senators urged the issuance and implementation of a U.S.-specific rice tender under the terms of the Memorandum of Understanding (MOU) for rice tenders between the two countries.

Iraq is an important destination for American-grown rice because the majority of its population consumes rice daily and almost 90 percent of the nation's supply is imported. The U.S. has shipped 390,000 metric tons to Iraq since the first MOU was signed in 2016.

In the letters, the senators highlighted how both nations would benefit from this action.

"Rice farmers in our states recently finished harvesting the largest American rice crop in a decade. The U.S.-specific rice tender under the terms of the MOU would positively impact both the Iraqi people and our American rice farmers, especially those farmers struggling with the impacts of the COVID-19 pandemic," the senators wrote.

Follow the links below to read the letters in full: