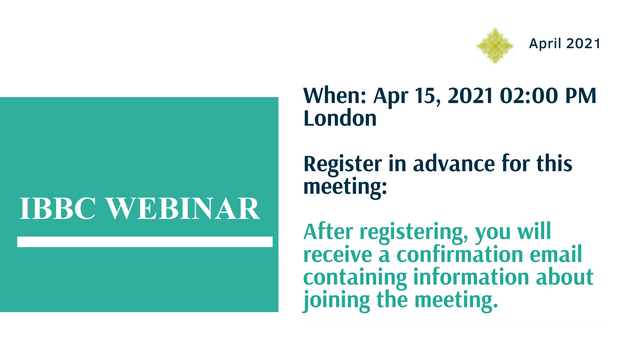 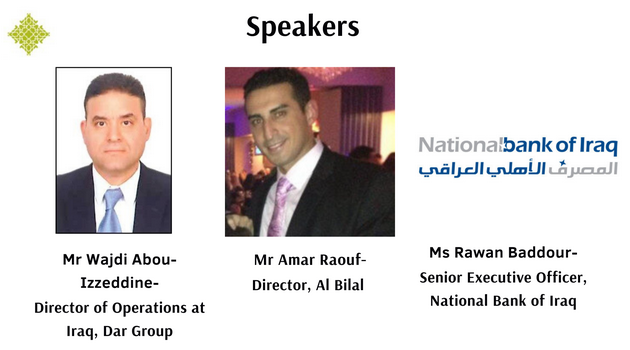 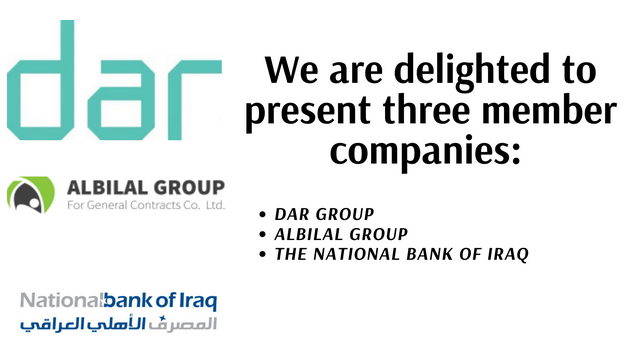 Dar Al Handasah has provided consultancy services to more than 950 clients in 60 countries, and has handled projects involving a total investment cost of over US$ 300 billion. Through these projects, we participate actively in the development of our societies. With a permanent staff of 9,850 and over 4,000 successfully completed projects, DAR has in-house expertise and experience to cover a wide range of engineering fields.

AlBilal Group was Founded in 1993 by Mr. Akeel Abdul Razzak, AlBilal Group has for more than two decades operated across diverse development sectors including Oil & Gas, Power, Water and Infrastructure. The years that followed the tenuous security, socio-political and economic dynamics in Iraq, AlBilal Group emerged as a preferred and a reliable partner to international development agencies and companies such as USDoD, USACE, Black & Veatch, and Washington International in support of the Iraq's re-construction and development programs.

The National Bank of Iraq (NBI) was founded in 1995 as a publicly traded, private sector company, offering comprehensive banking services to individuals and businesses in Iraq. As a result of the Bank's success and to fuel future growth, its paid up capital was increased from the initial 400 million IQD (USD 361,000) to IQD 250 billion (USD 215 million) in December 2013. In 2005, Capital Bank Jordan acquired majority shares (61.85%) in NBI, allowing the Bank to expand its business offerings, strengthen its global footprint and help promote financial inclusion across the country.