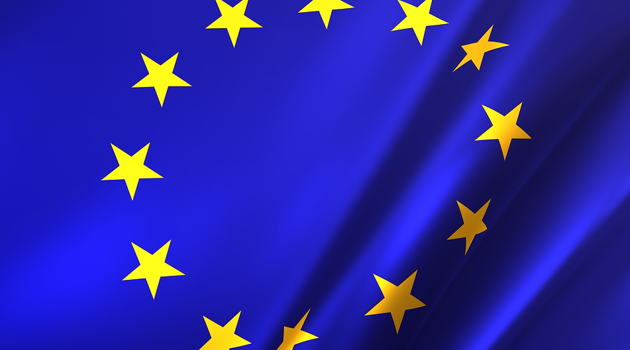 By Christian Koch, for the Atlantic Council. Any opinions expressed here are those of the author(s) and do not necessarily reflect the views of Iraq Business News.

Europe needs to take a lead on Iraq

As it is beginning, the Biden administration has an opportunity to refocus US attention in the Middle East, and in one key country in particular-Iraq. But this region is not the only critical policy focus for the United States.

Given the critical role that Iraq's stability plays in the security of the wider Middle East, it is essential that Europe proactively takes a lead in maintaining long-term political, economic, and security involvement in Iraq.

In a new Atlantic Council issue brief, "Europe Needs to Take a Lead on Iraq," Dr. Christian Koch argues that Europe has already invested in Iraq's stability and, going forward, should lead in policy areas demanding immediate and continued attention.

Deliberate policy coordination and a European willingness to significantly increase its burden-sharing would be a tangible contribution to the Biden administration's stated goal of rebuilding alliances and partnerships.