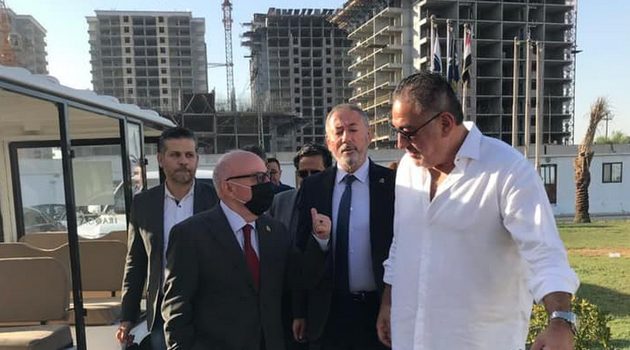 By Editor on 27th September 2021 in Construction & Engineering In Iraq, Investment

Two construction projects in Baghdad, with a combined value of more than $40 million, have been granted to Jordanian companies.

The news was revealed during a visit to Iraq by the Jordanian Minister of Public Works and Housing, Yahya Al-Kasabi, during which he met with the Mayor of Baghdad.

The Mayor also praised the contribution of Jordanian consulting companies to projects in the capital.