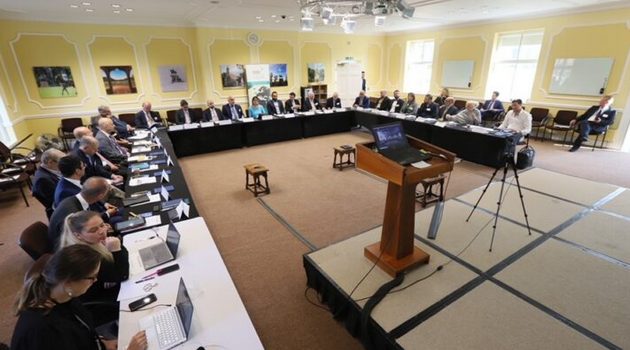 The morning sessions were fully attended by a range of members, many from Iraq, and this year focused on two main areas of development and discussion 'Reform and economic trends, present status in Iraq and relations with her neighbours. In the afternoon Professor Mohammed Al Uzri chaired a series of panels on Higher and Further Education and the private sector engagement. 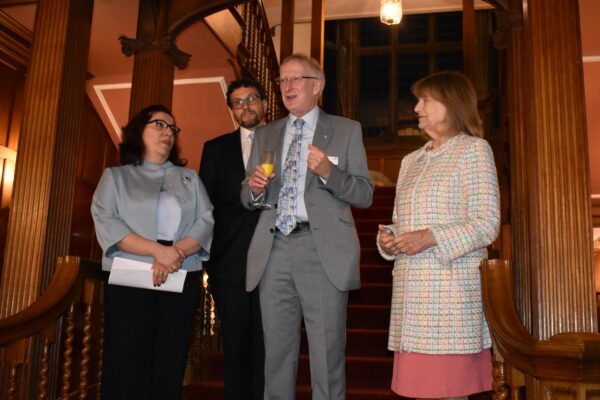 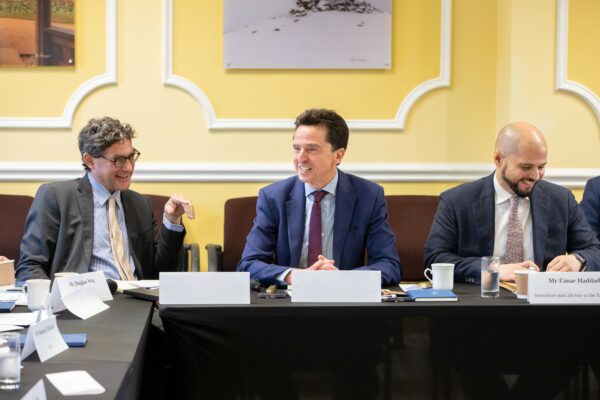 Among the speakers addressing the reforms and situation in Iraq included, Mr Salem Chalabi, Chairman of TBI, Dr Renad Mansour of Chatham House, Dr Neil Quilliam of Azure Strategy, Mr Nicholas Pelham of the Economist and Dr Wael Mansour of the World bank. 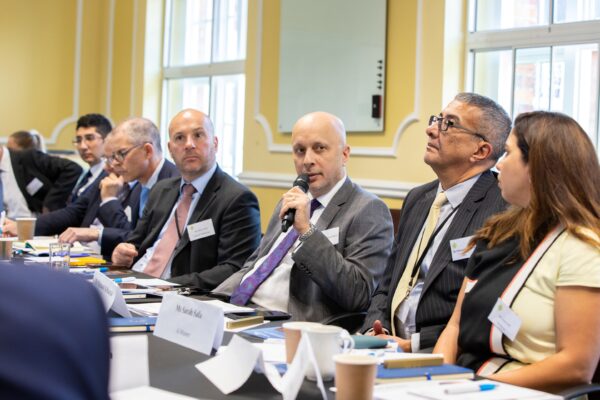 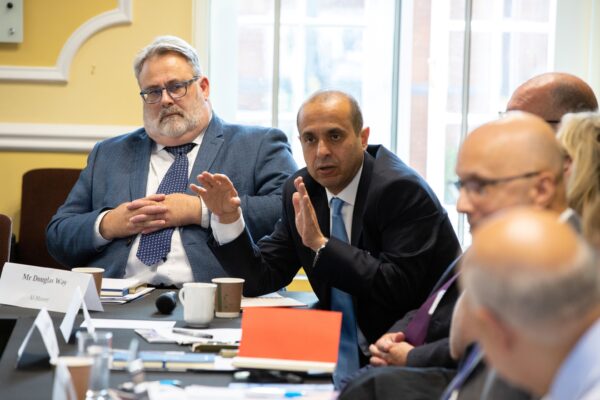 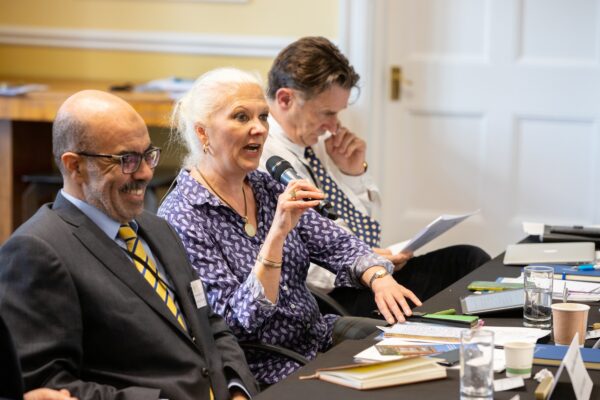 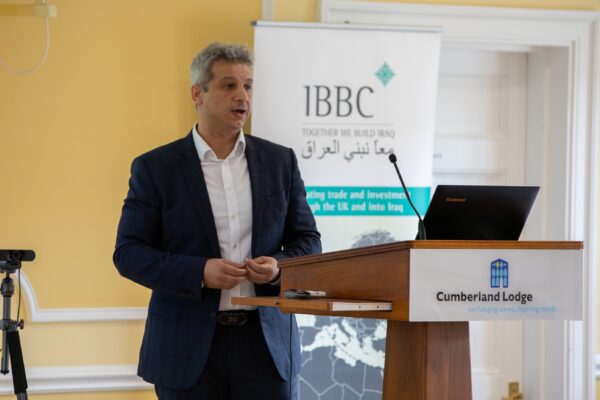 The Education panels in particular reached significant milestones with new initiatives in the private provision of education and collaboration with UK Universities and private companies. 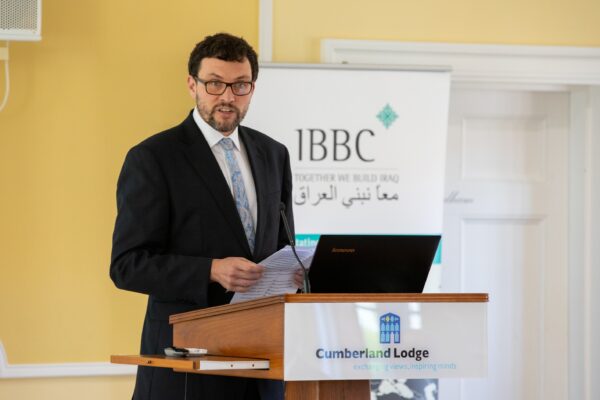 IBBC's Managing Director Christophe Michels expressed cautious optimism for the immediate future of Iraq in his opening remarks, saying that Iraq had weathered many significant crisis in the past two years, that its Government had articulated an ambitious reform programme and that some meaningful reform had been achieved, but that challenges to investors remained daunting and that time was running short for the country to adapt to global changes including the transformation of the energy sector and the climate crisis.