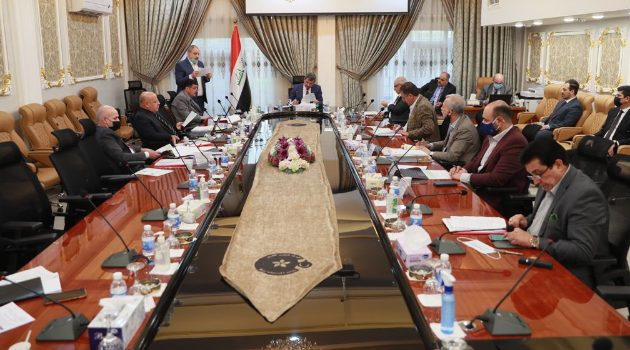 The statement from Iraq's Ministry of Oil gave no further details, but the project had previously been discussed during Prime Minister Mustafa al-Kadhimi's visit to the United States in August.

Chevron currently has interests in the Sarta and Qara Dagh blocks in Iraqi Kurdistan.