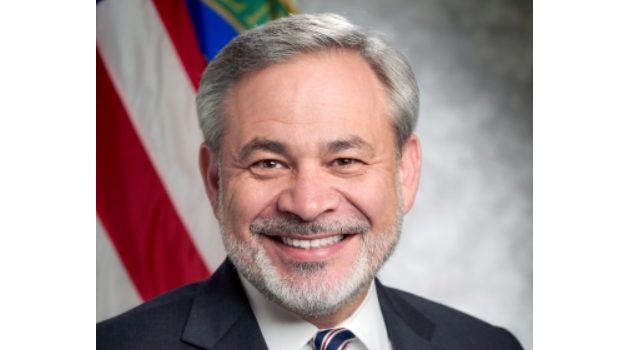 The following commercial agreements worth as much as $8 billion were reached during a signing ceremony between U.S. energy companies and the Government of Iraq on August 19, 2020:

"As two of the top oil producers in the world, the United States and Iraq share an appreciation for how energy shapes our economies and can strengthen our respective security.

"That is why I was thrilled to join Prime Minster Kadhimi, Minister Ismael, and Minister Hantoush today for an event featuring this prestigious Iraqi delegation and our great American energy companies. Together, we laid the groundwork for commercial partnerships worth up to $8 billion.

"These deals are key to Iraq's energy future, and I am confident that the same companies that have empowered the United States to become energy independent will deploy their deep expertise to help Iraq achieve its full potential in the energy sector."

(Source: US Dept of Energy)

6 Responses to $8bn New Iraqi Energy Agreements with US Firms