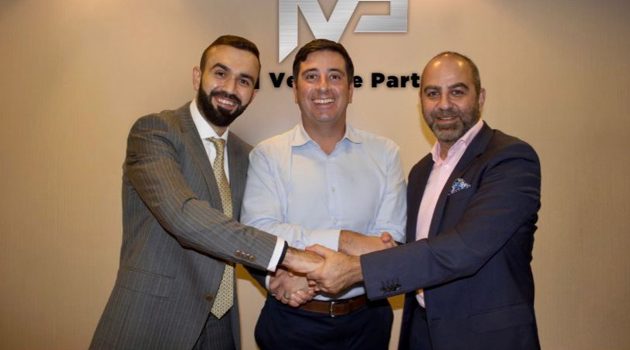 By Editor on 2nd November 2021 in Iraq Industry & Trade News

Plans for a new Iraq venture fund have been announced by some of the Iraq ecosystem's pioneers, Omar Al-Handal (The Station), Bassam Falah (Innovest ME, Ruwwad Al Iraq), and Mohammed Khudairi (Iraq Tech Ventures), who will serve as the fund's General Partners.

The partnership is called Iraq Venture Partners (IVP), and it plans to invest in early-stage startups, from seed stage to series A.

The fund will focus on the innovation and knowledge economy in Iraq, across several industries. Investments will be shared between new startups and follow-on investment.

"As some of the first investors in the Iraq ecosystem, we are excited that the timing is right for a fund. There are many talented Iraqi entrepreneurs in need of capital, with few sources of funding available to them."

"Synergy has always been at the core of Innovest's DNA. We believe the value-add that each of the IVP partners brings to the equation will form a unique proposition that will cater to current critical needs of the Iraqi startup ecosystem."

"We are confident in the potential of Iraqi startups. The fund will be a backbone for all the upcoming entrepreneurship opportunities in Iraq. We hope to shed more light on the distinctive startups that Iraq has to offer for potential investors."

The IVP General Partners boast some of the leading names in the Iraq startup ecosystem, having participated in Iraq's largest fundraising deals to date. They also have been integral in using their organizations to help establish deal flow and cultivate talent: