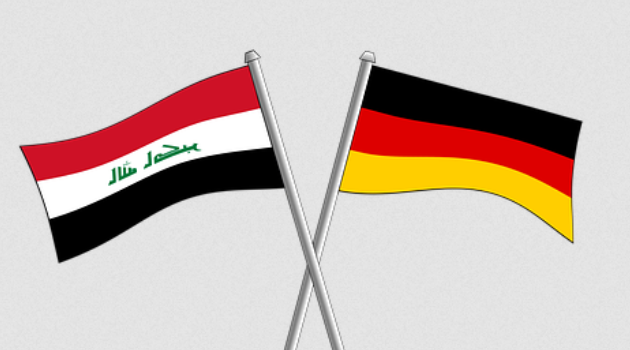 Germany's new ambassador to Iraq has invited German companies to join an economic conference in Basra, which he is planning to arrange in Spring 2022, in cooperation with the Governor of Basra.

H.E. Martin Jaeger said his first trip within Iraq following his appointment was to Basra, where he got the strong impression that there are many opportunities for German businesses.