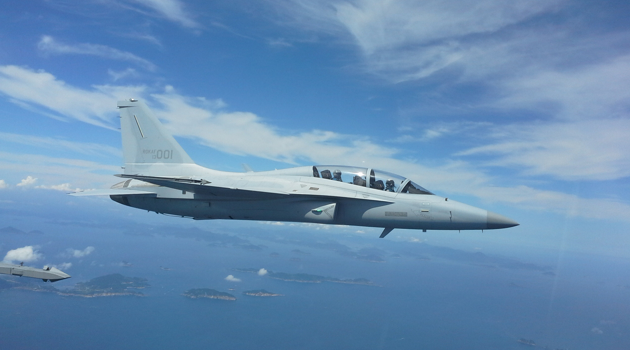 By Editor on 9th November 2021 in Security

Korea Aerospace Industries (KAI) has announced a contract worth $360 million from the Iraqi Air Force.

Under the deal, KAI will provide logistics support, education and training for the T-50IQ aircraft over a three-year period, starting January 2022.

Iraq bought 24 of these aircraft following an agreement reached in 2013.