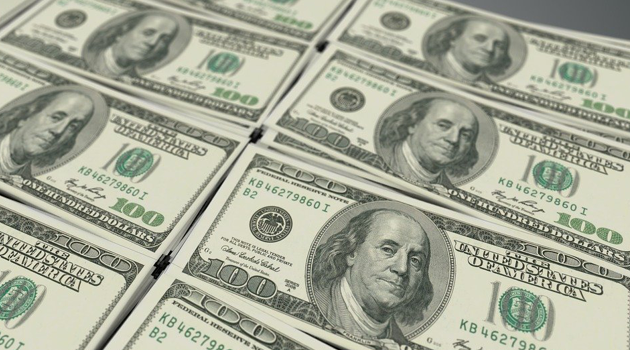 By Editor on 13th January 2022 in Investment

Today (Thursday 13th January), the United Nations Compensation Commission (UNCC) made available $629,324,488 to the Government of the State of Kuwait towards the Commission's remaining claim with an outstanding award balance.

The United Nations Compensation Commission is a subsidiary organ of the United Nations Security Council. It was established in 1991 in accordance with Security Council resolutions 687 (1991) and 692 (1991) to process claims and pay compensation for losses and damages incurred by individuals, corporations, Governments and international organizations as a direct result of Iraq's invasion and occupation of Kuwait (2 August 1990 to 2 March 1991). The Commission received approximately 2.7 million claims and concluded its review of all claims in 2005.

Successful claims were paid from the United Nations Compensation Fund which received a percentage of the proceeds generated by the export sales of Iraqi petroleum and petroleum products.

This percentage was set pursuant to various Security Council resolutions and decisions of the Commission's Governing Council and was most recently set at 3 per cent under Governing Council
decision 276 (2017).

With the Commission nearing its conclusion, a special session of the Governing Council will be held on 9 February 2022 to mark the payment in full of all compensation awarded by the
Commission and the conclusion of its mandate.