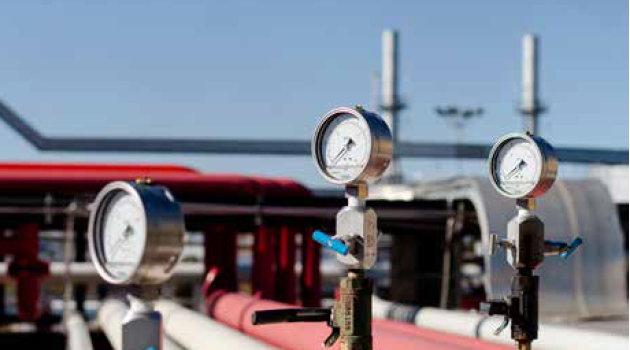 Shares in Genel Energy rose by nearly 5 percent on Tuesday morning after the company issued the following trading and operations update in advance of the Company's full-year 2021 results, which are scheduled for release on 15 March 2022. The information contained herein has not been audited and may be subject to further review.

"In 2021 we generated significant free cash flow of $86 million, and in 2022 we are set to build on this as the strength of the oil price and our positive outlook means that free cash flow is expected to more than double. Our focus in 2022 is on growing the business and supporting our progressive dividend long-term.

"We aim to increase cash flow through the progression of our asset development plans and the addition of income streams. Our priority is the derisking and commercialisation of Sarta, while the successful farm-out on our Somaliland licence opens the way to drill an exploration well on this exciting opportunity."