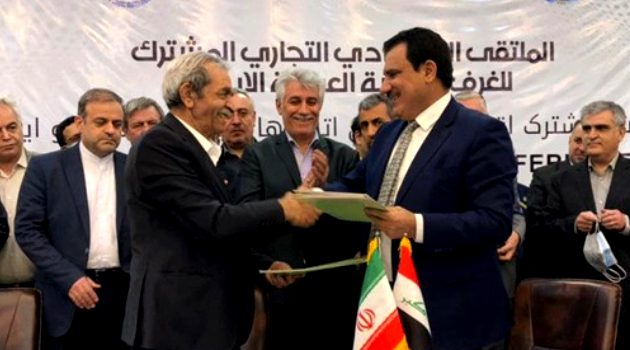 By Editor on 20th January 2022 in Iraq Industry & Trade News

Tehran and Baghdad have reportedly signed a memorandum of understanding (MoU) to establish a joint arbitration center.

The head of the Federation of Iraqi Chambers of Commerce, Abdul Razzaq al-Zuhairi, is quoted as saying that the MoU can remove the obstacles that hinder cooperation between the two countries.

The agreement was finalised at a Joint Economic and Trade Conference for the Iranian and Iraqi chambers of commerce, which was attended by senior officials from both sides.