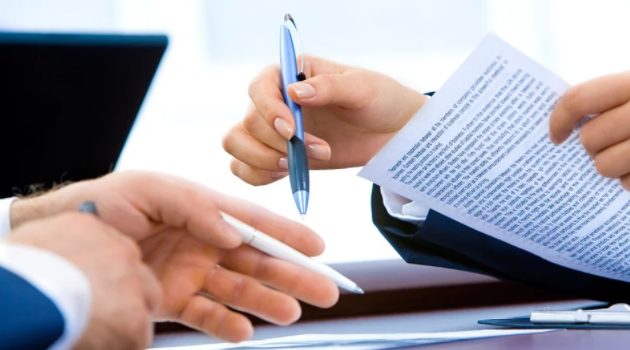 The contractor is a consortium formed on 31 December 2020 and consisting of China CAMC Engineering and CNOOC Petrochemical Engineering.

According to disclosure documents lodged with the Stock Exchange of Hong Kong, the contract price is US$593,584,975 and the work should be completed within 33 months from the date of commencement. (The foundation stone for the project has just been laid).

The main purpose of this central processing facility project is to increase crude oil production capacity of Block 9 to 100,000 barrels per day (bpd).

In its statement to the Hong Kong Stock Exchange, UEG added:

"Kuwait Energy Basra Limited is a limited liability company incorporated in British Virgin Islands and an indirect wholly-owned subsidiary of the Company.