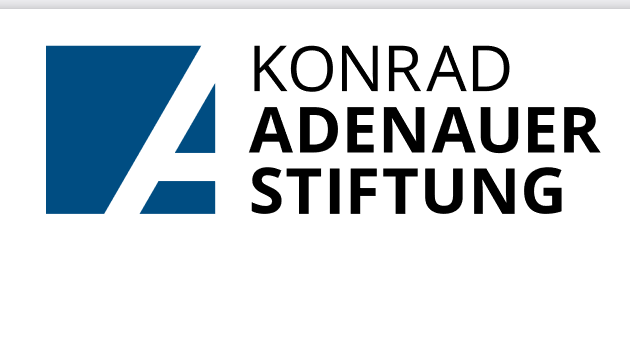 By Hamzeh Hadad, for the Konrad-Adenauer-Stiftung.

Path to Government Formation in Iraq

How Violence and Elite Sectarianism lead to Consensus Governments

About three months after the Iraqi parliamentary election of October 10, 2021, no new government has been formed yet.

Previous elections show that it takes time until the three presidencies - the speaker of parliament, the president and the prime minister - are decided upon, as only then, a new cabinet can be formed.

While Iraq's political factions are negotiating possible constellations Hamzeh Hadad, Marsin Alshamary and Hashim al-Rikabi address the impact the new electoral system had on the vote, the role of independent candidates and new political parties, and what it takes to form the next government.

In part one of the publication series Hamzeh Hadad analyzes the Path to Government Formation in Iraq.

How Corruption Erodes Healthcare in Iraq