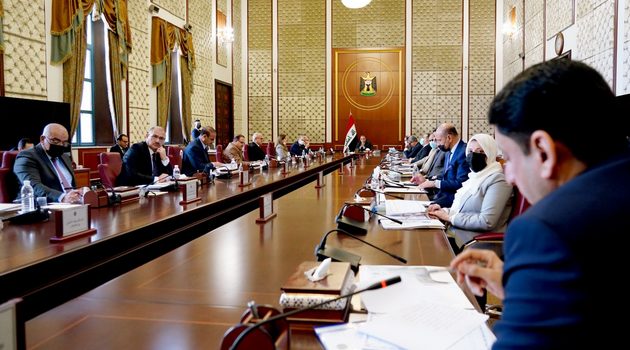 By Editor on 3rd February 2022 in Construction & Engineering In Iraq, Investment

The Cabinet held its regular meeting on Tuesday, under the chairmanship by Prime Minister Mustafa Al-Kadhimi.

In the presence of the Governor of Najaf, Mr. Majid Al-Waeli, the Cabinet agreed a number of measures to improve public services in Najaf: