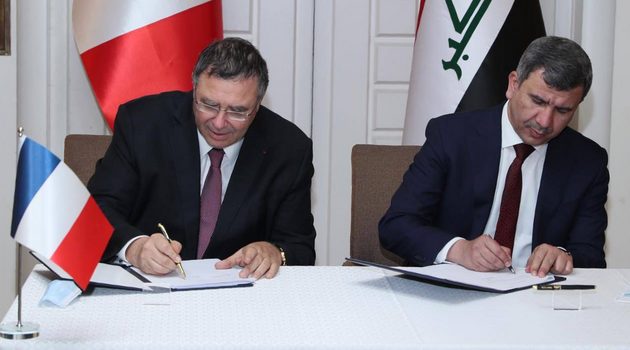 Iraq's Ministry of Oil has denied reports that its multi-billion-dollar deal with France's TotalEnergies has stalled amid disputes over terms, and that it risks being scrapped by the next government.

On Monday, Reuters cited sources at the Ministry, and other oil industry sources, as saying that the deal was mired in disputes.

In a statement, the Ministry expressed its astonishment that the media reports include what it calls "inaccurate information."

INOC to be Partner in TotalEnergies Basra Projects