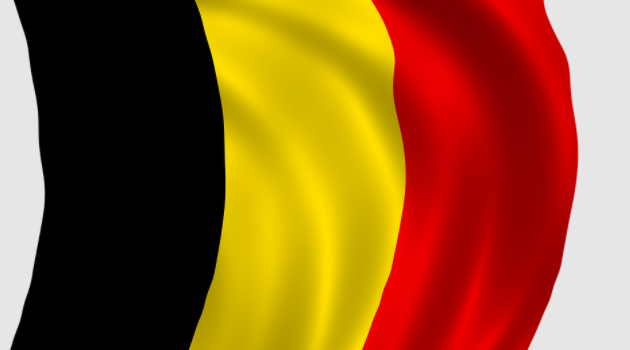 By Editor on 7th March 2022 in Construction & Engineering In Iraq

The Government of Belgium has contributed an additional €1.4 million (US$ 1.6 million) to the Funding Facility for Stabilization (FFS).

This is the Kingdom of Belgium's seventh contribution to the FFS, bringing the country's total contribution to €13.52 million. With this generous additional funding, UNDP will be able to support the rehabilitation of critical infrastructure in the sectors of electricity, water and education.

"The impact of our collective stabilization efforts with continuous support from key international partners such as Belgium are clearly visible across Iraq. Schools are reopening, clean and potable water is reaching people, roads are linking people and homes are rehabilitated," says UNDP Resident Representative Zena Ali Ahmad.

"However, critical stabilization needs remain as 1 million people are still internally displaced, including the hardest-to-return populations. This contribution comes at a critical period for Iraq, as we look to safeguard the hard-won stabilization gains and prevent ISIL's resurgence," she adds.

"After winning the war, we must win the peace and address the root causes and consequences of Daesh's presence in the region. In this regard, building resilience for returnees and local communities in the sectors of electricity, water and education is critical to the long-term stability of the region. That is why Belgium is happy to confirm with this new contribution its full and continuous engagement in the stabilization process in Iraq since 2016," Axel Kenes, Director General for Multilateral Affairs and Globalization, Ministry of Foreign Affairs, Belgium.

At the request of the Government of Iraq, UNDP established the FFS in 2015 to facilitate the return of displaced Iraqis, lay the groundwork for reconstruction and recovery, provide capacity support and safeguard against the resurgence of violence and extremism. The mandate was extended to 2023 due to the scale of urgent remaining stabilization needs and the request from the GOI and international partners to continue our interventions.

In 2021, FFS placed greater emphasis on utilizing an integrated approach that included promoting sustainable livelihood and employment opportunities by rehabilitating supportive infrastructure for productive sectors, such as agriculture and small industries.