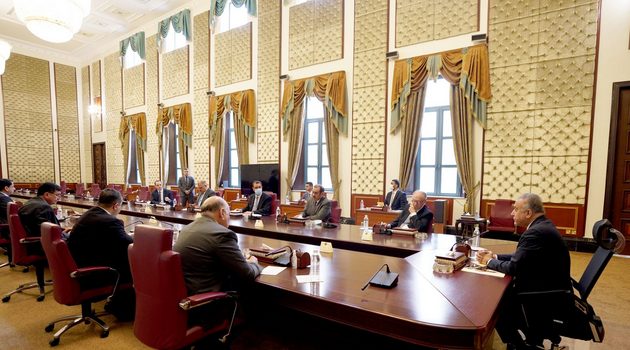 By Editor on 9th March 2022 in Agriculture, Politics

The meeting included the Ministers of Finance, Foreign Affairs, Planning, Trade, Agriculture, Water Resources, Industry, the Secretary-General of the Council of Ministers, and a number of advisors.

As the situation has led to increased food prices, the Prime Minister has directed the ministries to look into the issue of food security and strategic storage of foodstuffs.