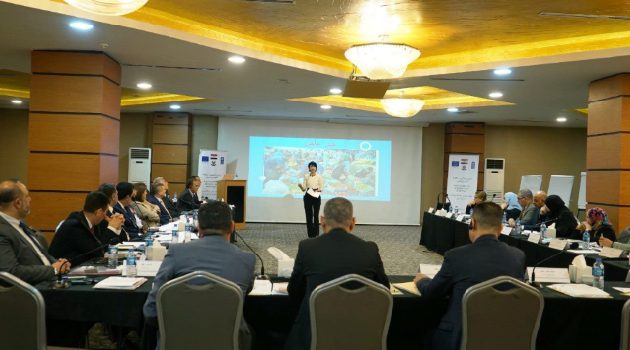 As Iraq acceded recently to the New York Convention on the Recognition and Enforcement of Foreign Arbitral Awards, which entered into force on 9 February 2022, UNDP in partnership with the European Union (EU) held a consultation workshop between 3 to 5 March in Erbil to discuss this bill ensuring its compliance with Iraq's obligations under the international convention. 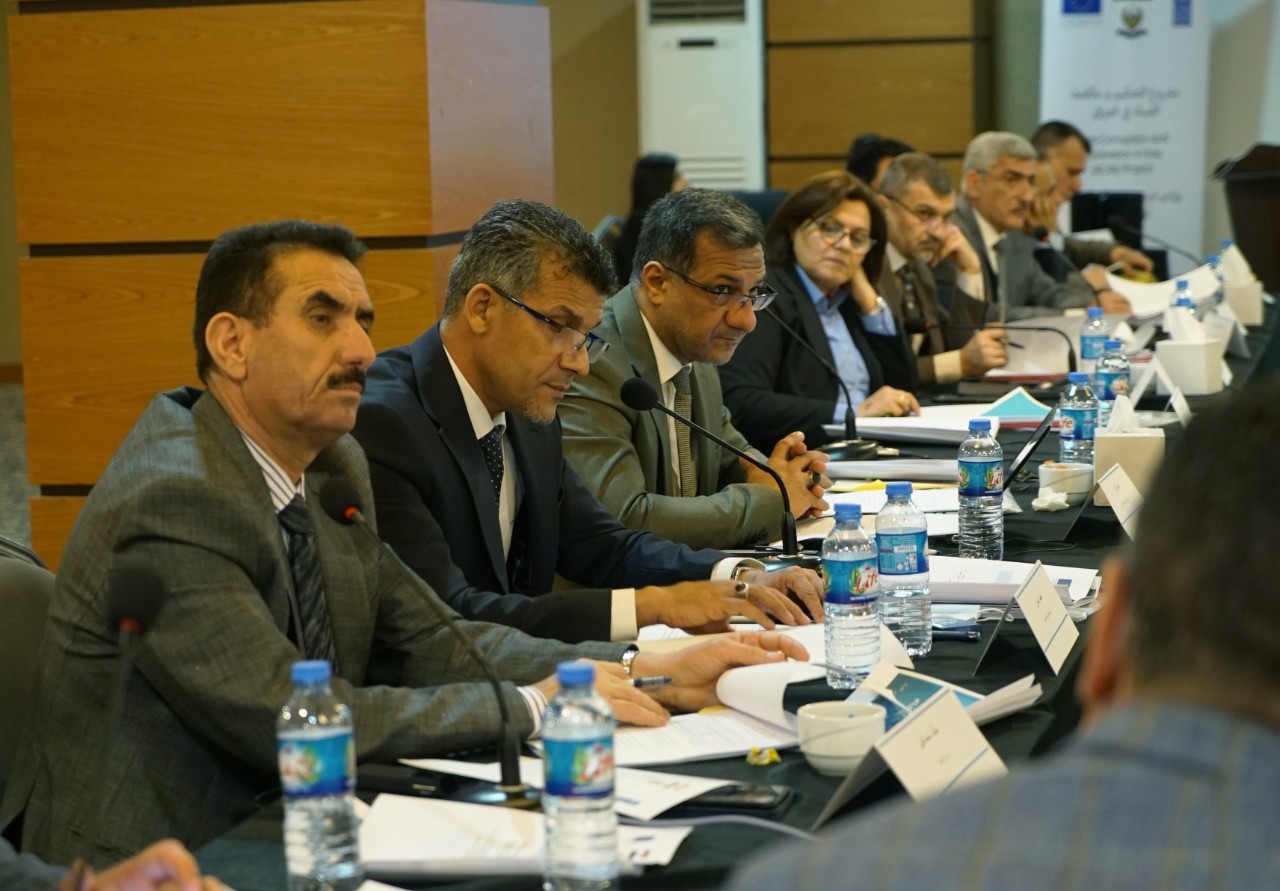 The workshop was attended by 26 representatives from the Legislative Committee in charge of drafting the bill, general managers, legal advisers from the Federal Government, the Government of Kurdistan Region of Iraq, chambers of commerce, civil society organizations, and the private sector. 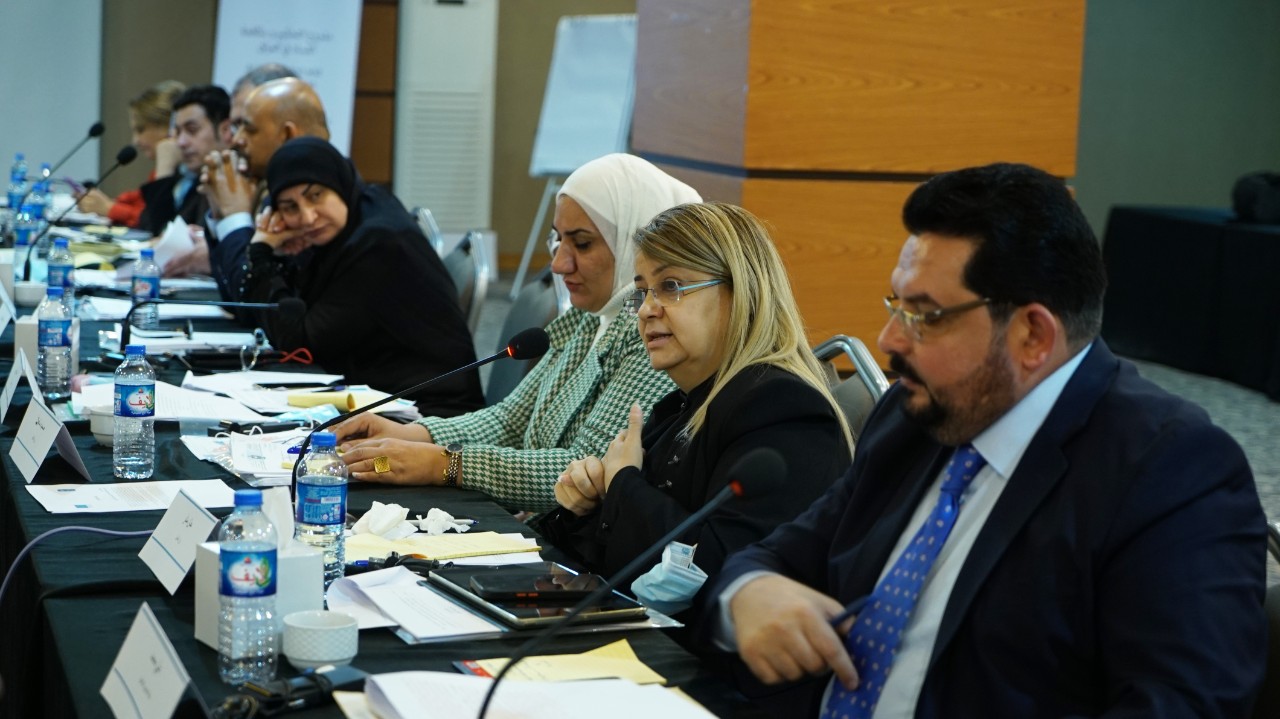 Currently, Iraq has an acute need for economic development to escape the fragility trap and pave the way for stability and economic growth.

Establishing commercial Alternative Dispute Resolution (ADR) mechanisms, referring to any means of settling disputes outside of the courtroom, is key to creating a secure investment climate for local and international businesses in Iraq. 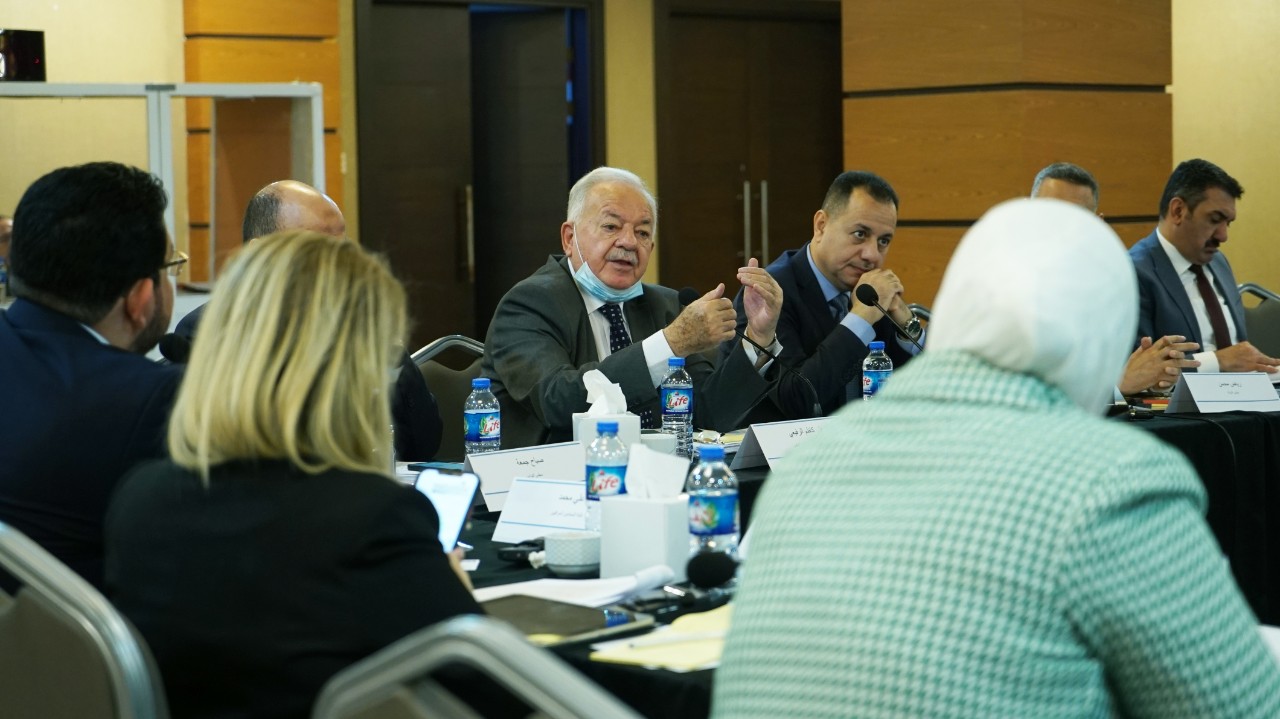 This consultation focused notably on highlighting that access to informal justice, particularly to ADR, is equally given to Iraqi local businesses. 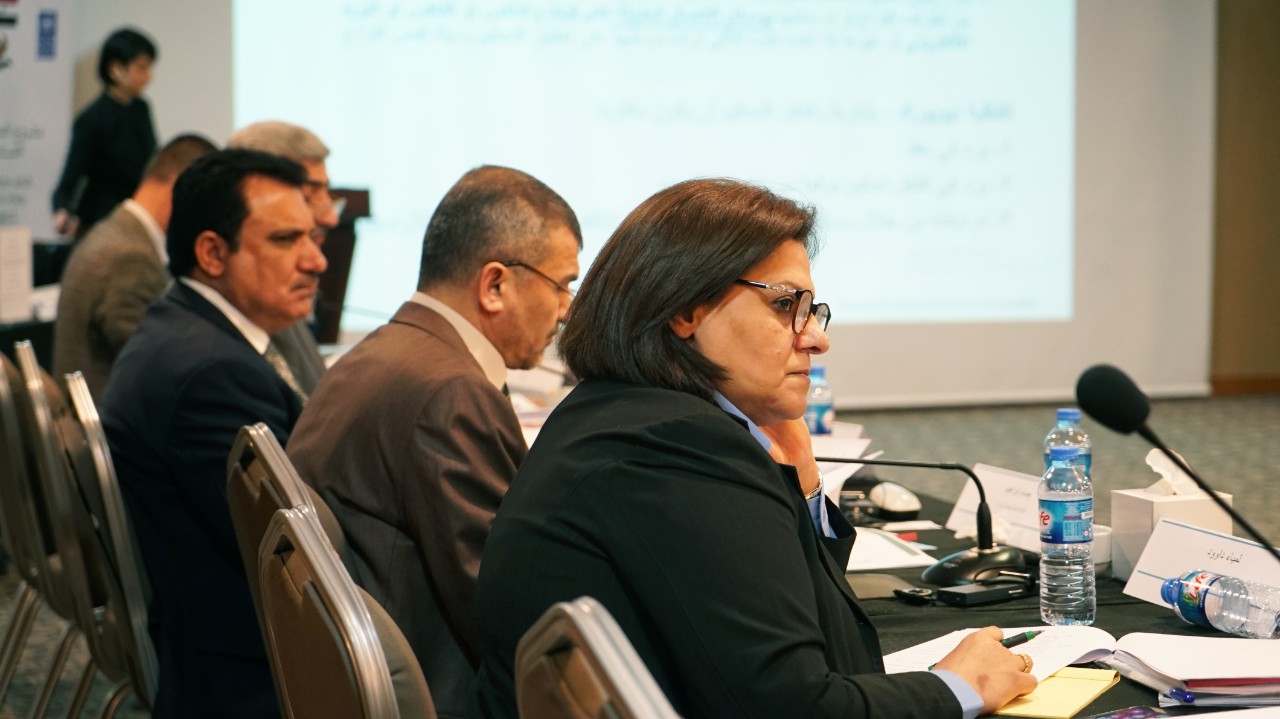 This three-day session provided a forum for representatives to discuss the international best practices and the United Nations Commission on International Trade Law (UNCITRAL) Model Rules on arbitration and mediation, which provides a comprehensive set of procedural rules upon which parties may agree for the conduct of arbitral proceedings arising out of their commercial relationship and are widely used in ad hoc arbitrations as well as administered arbitrations.

The representatives also reviewed the New York Convention, which is a Convention on the Recognition and Enforcement of Foreign Arbitral Awards and the Singapore Convention on Mediation, is a uniform and efficient framework for international settlement agreements resulting from mediation to promote a common understanding so that the forum can come up with an advanced version of the arbitration bill in Iraq.